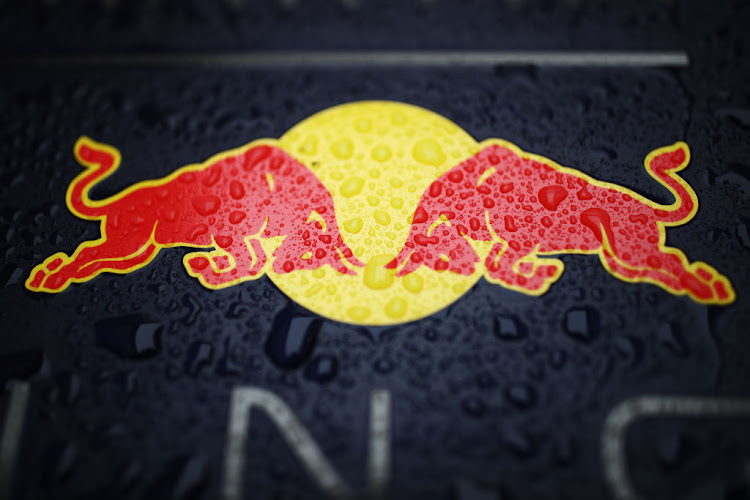 Red Bull Racing branding is pictured covered in raindrops in the Paddock during practice ahead of the F1 Eifel Grand Prix at Nürburgring on October 09, 2020 in Nürburg, Germany.
Image: Mark Thompson/Getty Images

Mercedes will not supply engines to Red Bull and AlphaTauri once Honda pull out of Formula One at the end of next year, motorsport head Toto Wolff said on Friday.

The Austrian, also principal and part-owner of the Mercedes F1 team, told reporters at the Eifel Grand Prix that there was no spare capacity.

Mercedes already supply engines to their works team, to Racing Point and Williams, and will also be working with McLaren from next season.

Ferrari supply their own team, Haas and Alfa Romeo.

Honda announced last week they were pulling out as an engine provider.

Asked whether Mercedes would be open to supplying Red Bull, Wolff replied: “No ... we are almost in a state that we can't make power units for all of us. So there is no capacity.”

The only other remaining supplier is Renault, who will only have their own renamed Alpine team next year and will be obliged under the regulations to provide engines to Red Bull if requested.

Renault team boss Cyril Abiteboul said Red Bull had yet to contact the French manufacturer, with whom they fell out after winning four successive titles between 2010-13.

Red Bull team boss Christian Horner said all options would be considered but the two Red Bull-owned teams would need to have the same power unit supplier.

Hamilton the hermit as Mercedes report another case of Covid

Lewis Hamilton and Valtteri Bottas must live 'like hermits' to reduce the risk of Covid-19 infecting their Formula One title battle, Mercedes boss ...
Motoring
9 months ago