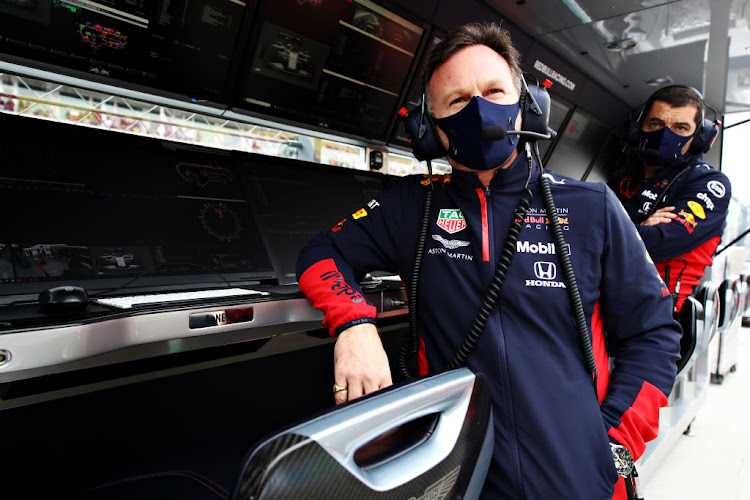 Thai racer Alexander Albon will see out the Formula One season at Red Bull despite another tough afternoon in Portugal on Sunday, team boss Christian Horner said.

Horner had said on Friday that Albon needed to bounce back in Portugal and at the following race at Imola to ensure the seat his for the future.

Otherwise, he said, the team would look outside the Red Bull pool of drivers for a replacement.

Albon finished 12th at the Algarve circuit, after starting sixth, while team mate Max Verstappen was again on the podium in third place. To add to his difficulties, the Thai was lapped by the Dutchman.

"We’re committed to Alex for this year. Everybody in the team wants him to lay claim to the seat next year," said Horner.

"He’s a great guy and we believe he does have talent. He’s only in the second year of Formula One. And it’s tough.

Albon is now 98 points behind Verstappen in the championship, with Red Bull a distant second to champions Mercedes.

The team have said they need both drivers to score strong points if they are to mount a serious challenge to Mercedes in future.

Germany's Nico Hulkenberg would be available immediately, having already acted as a stand-in at three races for Racing Point, while that team's Mexican Sergio Perez has yet to find a seat for 2021.

Horner said Red Bull would have to make a decision in the next few weeks on who would partner Verstappen next year, and was not worried about Perez or Hulkenberg becoming unavailable.

"I think any of those drivers would obviously pick Red Bull as a priority over any other seat so I would imagine they would wait to see what the decision is," he said.

Williams refused to rule out a move for Sergio Perez on Friday as speculation mounted that the Mexican could replace George Russell at the tail-end ...
Motoring
7 months ago

George Russell said on Thursday he was confident he would be racing for Williams in Formula One next year despite media speculation linking Mexican ...
Motoring
7 months ago