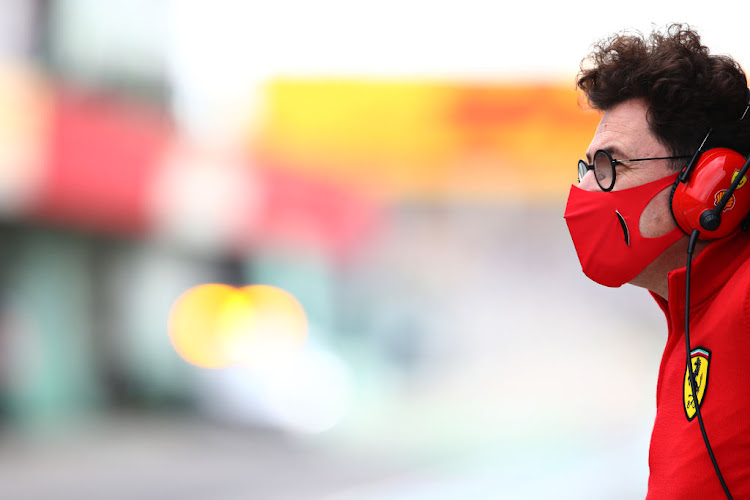 Ferrari team boss Mattia Binotto will be absent from this weekend's Turkish Grand Prix as he focuses on improving the team from headquarters at Maranello.

Ferrari are struggling and heading for their worst season in 40 years, without a win and sixth overall in the constructors' standings with four races remaining.

“Mattia has always approached his role in an innovative way, trying to think outside the box,” said sporting director Laurent Mekies on Wednesday.

“He has come up with a method of working that gives the flexibility to manage the priorities in the most efficient way possible.”

The cars are staying largely the same next year before major change in 2022 but Ferrari are chasing more engine performance after falling further behind Mercedes, who have won the last seven championships.

“You need always to balance your tasks at the racetrack and at the factory,” Binotto said after the previous race at Italy's Imola circuit, held behind closed doors like most races this year.

“I think I will not follow all the races ... I am already considering eventually skipping some of the racing in the last part of the season starting from Turkey.”

Seven-time Cup Series champion Jimmie Johnson rounded out his storied NASCAR career with a fifth-place finish in Phoenix on Sunday, and said his ...
Motoring
7 months ago