Grosjean prepared to put 'fear on the side' to race Indy 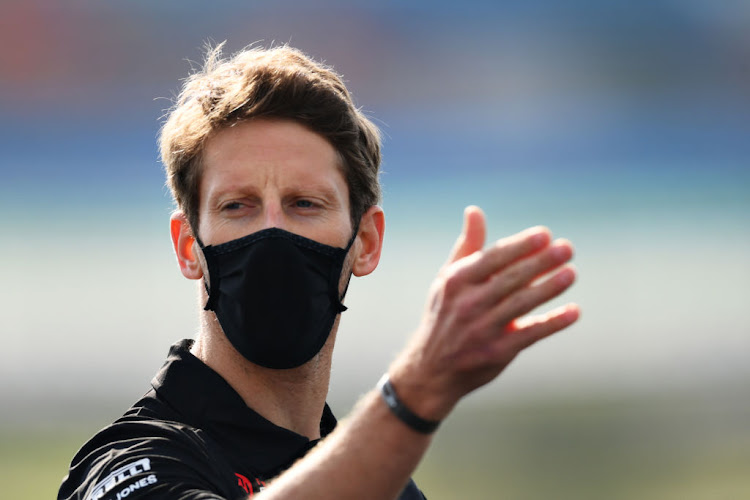 Romain Grosjean of France and Haas F1 during previews before the F1 Grand Prix of Turkey at Intercity Istanbul Park on November 12 2020 in Istanbul.
Image: Clive Mason/Getty Images

Romain Grosjean said he was prepared to set aside fear and race at Indianapolis and other US ovals if he moves to IndyCar after Formula One.

The experienced Frenchman is leaving the US-owned Haas F1 team at the end of the season and looks unlikely to find another seat.

Both he and Danish team mate Kevin Magnussen are looking at American open-wheeled racing, despite Grosjean expressing doubts in the past about racing on ovals, and have had talks with teams.

“I thought IndyCar has much more ovals than it actually does,” Grosjean told reporters at the Turkish Grand Prix on Thursday.

“And ovals, yes, it's something that I'm not necessarily a huge fan of, but looking at the calendar, there's basically three ovals.

“Obviously racing the Indianapolis 500 is something unique, it's one of the top three races in the world with Le Mans and Monaco.

“I think if you can put the fear on the side a little bit and go for it, and accept that also the cars are much safer, the walls are safer ... I accept now that it can be a good opportunity and a fun experience, and hopefully a successful experience.”

Grosjean, 34, said there might still be some opportunities in IndyCar, even if some of the teams had finalised their 2021 line-ups.

A father of three, the Frenchman said lifestyle and family issues would play a big part in any decision.

“I think there's more pros than cons - but obviously the lifestyle and where we live and what we do with the kids and their education and their future is very high on the priority list,” he said.

“It's not like I'm a youngster who can just jump on a plane with a backpack and not look behind me.”

The women-only W Series will link up with Formula One next season and beyond with eight support races at grand prix weekends, organisers said on ...
Motoring
7 months ago

Rossi cleared to race in Valencia GP after Covid-19 scare

Seven-times MotoGP world champion Valentino Rossi has been cleared to race at this weekend's Valencia Grand Prix after a second consecutive negative ...
Motoring
7 months ago