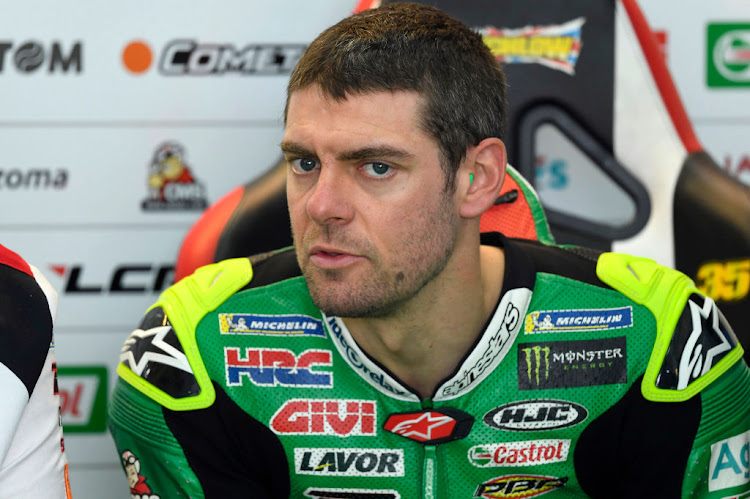 Crutchlow, 35, will leave LCR Honda at the end of the season after he was dropped from their line-up in favour of Alex Marquez.

Crutchlow has also confirmed his availability for selection next season as a replacement rider in case one of Yamaha's MotoGP riders are forced to miss a race through illness or injury.

After impressing in the Superbike world championship, Crutchlow started his MotoGP career with Yamaha's Tech3 outfit in 2011 before moving to Ducati in 2014.

“This wealth of experience, coupled with Cal's honest no-nonsense approach, will surely benefit us greatly as we strive to improve our YZR-M1 bikes with a full testing programme next year,” Yamaha Motor Racing MD Lin Jarvis said in a statement.

Italian MotoGP great Valentino Rossi will swap seats with Petronas Yamaha's Fabio Quartararo, who is taking his place at the factory Yamaha team alongside Spaniard Maverick Vinales next season.

Rossi cleared to race in Valencia GP after Covid-19 scare

Seven-times MotoGP world champion Valentino Rossi has been cleared to race at this weekend's Valencia Grand Prix after a second consecutive negative ...
Motoring
5 months ago

Formula One has renewed until 2025 its contract to hold races at the Interlagos track in Sao Paulo, city mayor Bruno Covas said on Thursday
Motoring
5 months ago

Max Verstappen led a Red Bull one-two in a largely meaningless Turkish Grand Prix first practice on Friday that the Dutch youngster likened to ...
Motoring
5 months ago
Next Article