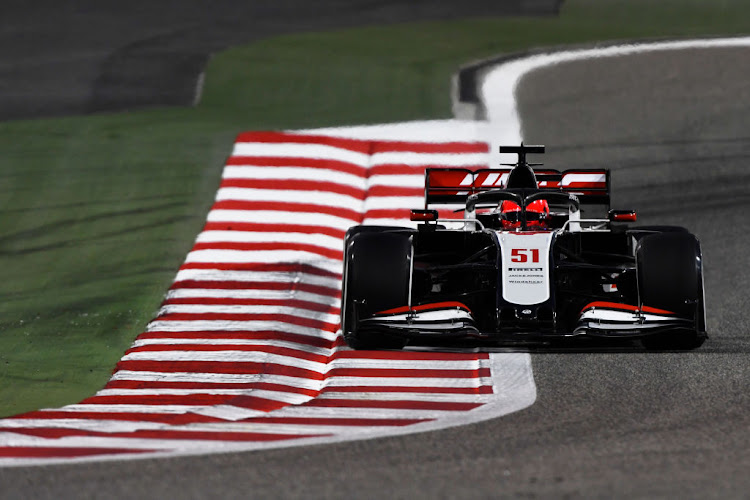 Pietro Fittipaldi of Brazil driving the (51) Haas F1 Team VF-20 Ferrari on track during practice ahead of the F1 Grand Prix of Sakhir at Bahrain International Circuit on December 04, 2020 in Bahrain, Bahrain.
Image: Rudy Carezzevoli/Getty Images

Chassis engineering head Simone Resta is moving from Ferrari to the Haas Formula One team in a strengthening of technical ties after the US-owned team signed Mick Schumacher for next season.

Schumacher, son of seven-time world champion and Ferrari great Michael, is a Ferrari Academy driver and Haas use the Italian's manufacturer's engines.

Ferrari said in a statement that Resta was highly-rated and would have an important role in strengthening Haas's technical department.

Haas are ninth of the 10 teams and have scored just three points in 15 races this season.

Their other driver for 2021 is Russian Nikita Mazepin in an all-new rookie line-up.

Grosjean's 28-second struggle to stay alive, in his own words

F1 rookie Mick Schumacher can count on Vettel for advice

Sebastian Vettel said he will be on hand to offer advice to Mick Schumacher, son of his boyhood idol and seven-times world champion Michael, when he ...
Motoring
1 year ago