He contracted the coronavirus in Dubai, where he is on holiday before the team's training camp 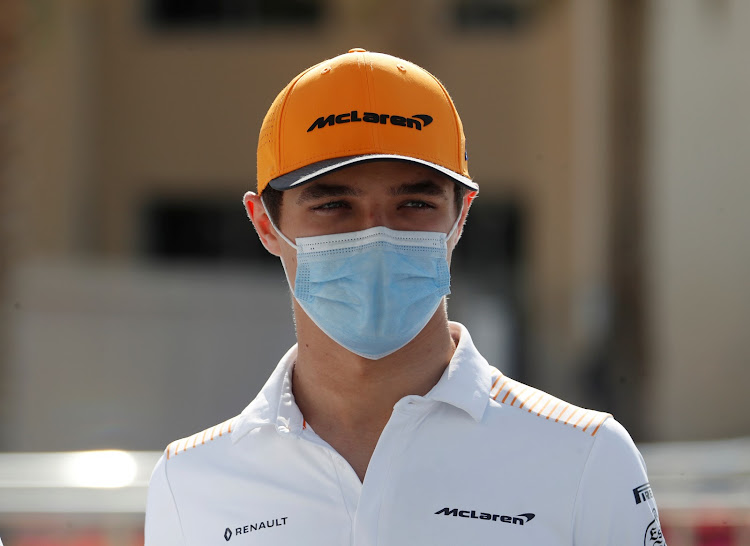 Norris is the fourth F1 driver to test positive for the coronavirus.
Image: Reuters

McLaren driver Lando Norris has tested positive for Covid-19 and is self-isolating, his Formula One team said on Tuesday.

McLaren said Norris had returned a positive result on Monday in Dubai, where he is on holiday before the team’s training camp.

Norris, 21, said he took a Covid-19 test after losing his sense of taste and smell.

“I feel alright and have no other symptoms,” he wrote on Twitter.

He said he had told everyone he had come into contact with that he had tested positive.

Australian Grand Prix likely to be postponed as Covid-19 surges

A postponement, rather than a cancellation for the second year in a row, seems likely to be announced.
Motoring
8 months ago

McLaren are still years from closing the gap to Formula One champions Mercedes and runners-up Red Bull despite enjoying their best season since 2012, ...
Motoring
9 months ago