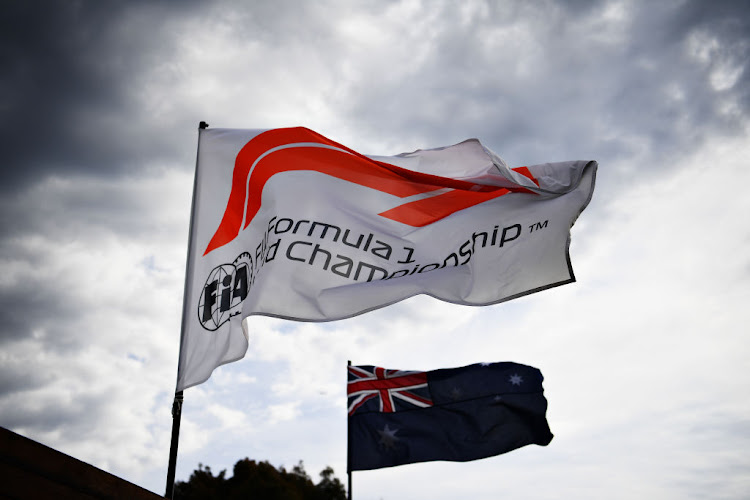 The 2021 Australian F1 Grand Prix has been postponed due to the Covid-19 pandemic.
Image: Clive Mason/Getty Images

Formula One postponed the Australian and Chinese Grands Prix on Tuesday due to the Covid-19 pandemic, with Bahrain now set to open the season on March 28.

Italy's Imola circuit was added to the 23-round calendar as the second race on April 18, with the third slot on May 2 still to be confirmed but expected to be filled by Portugal's Algarve circuit.

Australia was given a new date of November 21 for the race in Melbourne.

China was not listed on the revised calendar but Formula One sources said it would be slotted in if circumstances allowed and another race dropped off. The calendar will not stretch beyond 23 races.

Both the Australian and Chinese races were cancelled entirely last year as the pandemic ripped up the sporting calendar, with the season reduced to 17 grands prix in Europe and the Middle East.

“We are pleased to confirm that the number of races planned for the season remains unchanged,” said Formula One's new CEO Stefano Domenicali in a statement.

“The global pandemic has not yet allowed life to return to normal, but we showed in 2020 that we can race safely as the first international sport to return and we have the experience and plans in place to deliver on our season.

“It is great news that we have already been able to agree a rescheduled date for the Australian Grand Prix in November and are continuing to work with our Chinese colleagues to find a solution to race there in 2021 if something changes.”

Barcelona's Circuit de Catalunya has signed a contract extension to host the Spanish F1 Grand Prix this year and is working to secure a new long-term ...
Motoring
1 year ago

Formula One's 2021 calendar is facing a swift rewrite, with two of the planned first three races set to be postponed due to the Covid-19 pandemic and ...
Motoring
1 year ago

Renault's rebranded Formula One team will start the season under a new boss as well as a changed name and driver line-up after the French car company ...
Motoring
1 year ago