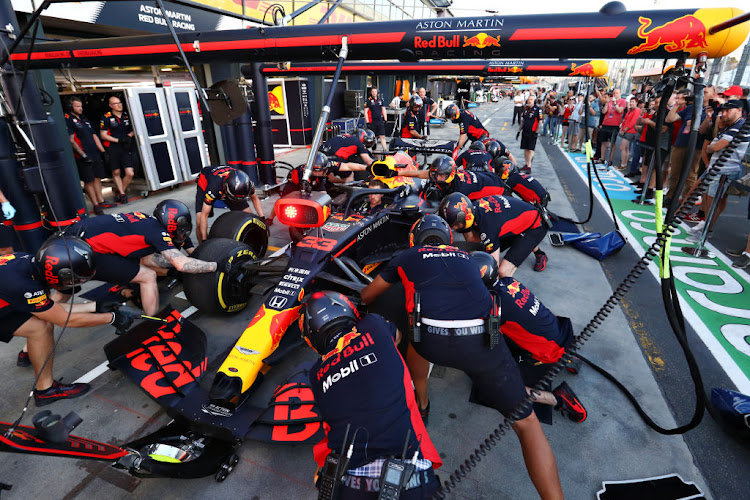 Formula One postponed the Australian Grand Prix from March to November because it would not have been possible for hundreds of team staff to quarantine for 14 days upon their arrival, the sports minister of Victoria state said on Wednesday.

The Melbourne race is normally the season-opener but was given a new date of November 21 in changes announced to the 2021 schedule on Tuesday amid the Covid-19 crisis. The season will now start in Bahrain on March 28.

The Australian Open tennis Grand Slam begins in Melbourne next month and Victoria's sports minister, Martin Pakula, said it was easier for that sport to deal with the quarantine rules.

“Tennis has been able to do that ... but it's not something that has been possible for Formula One,” Pakula told reporters.

“In those circumstances ... when you've got the combination of that, the number of returning Australians ... in our view that made it better to have a Grand Prix later in the year if that was possible.

“One of the beauties of buying yourself 10 months is that I suspect things will look different in November to how they look in January.”

Australian Grand Prix Corporation CEO Andrew Westacott said preparations for the Formula One race would have been affected if it went ahead in March, with team staff spending most of their time in hotel rooms.

“When you look at the arrangements of setting up very big businesses ... and the logistics and challenges they face coming into a new season, it wasn't possible to have them operate in a strict quarantine arrangement,” Westacott said.

Pakula said he hoped the race could go back to its traditional slot in 2022.

French driver Romain Grosjean showed his hands finally free of bandages on Tuesday, six weeks after he clambered from the wreckage of his car in an ...
Motoring
9 months ago

MotoGP's pre-season testing in Malaysia has been cancelled due to the Covid-19 pandemic, championship organisers said on Tuesday.
Motoring
9 months ago

The annual Passion for Speed festival at Zwartkops was postponed on Tuesday because of the extension of the lockdown.
Motoring
9 months ago