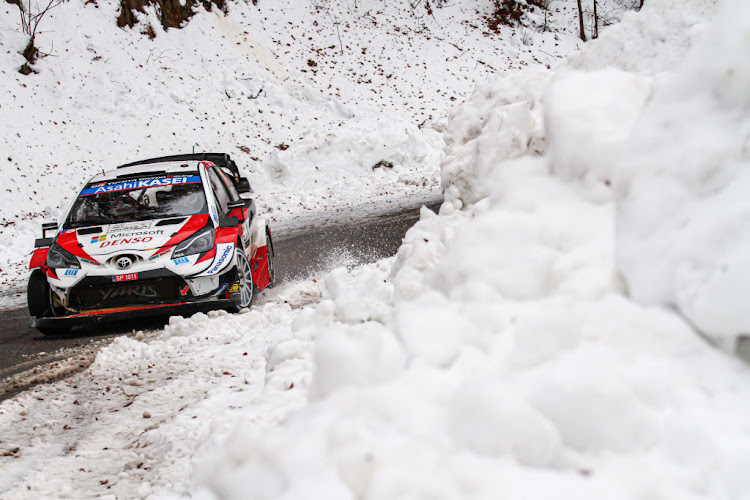 Finland will have two rounds on this year's WRC calendar with Arctic Rally Finland replacing cancelled Sweden in February as the sole pure winter event of the 2021 season.
Image: Massimo Bettiol/Getty Images

The February 26-28 snow and ice rally, to be based in Rovaniemi, will be round two of 12 and marks the first time the championship has ventured within the Arctic Circle.

WRC promoter MD Jona Siebel said in a statement it had been a “tough race against time” to get the Arctic event organised.

“Since it was confirmed in December that Rally Sweden would not take place, we’ve been working hard with AKK Sports, the city of Rovaniemi and the enthusiasts there to try to make this event happen,” he said.

Rally Sweden was called off due to tighter restrictions as a result of the Covid-19 pandemic. The 2021 season is set to start in Monte Carlo on January 21.

French veteran Stephane Peterhansel was heading for a record-extending 14th Dakar title after ending Wednesday's 10th stage in Saudi Arabia with a ...
Motoring
1 year ago

Formula One postponed the Australian Grand Prix from March to November because it would not have been possible for hundreds of team staff to ...
Motoring
1 year ago

The annual Passion for Speed festival at Zwartkops was postponed on Tuesday because of the extension of the lockdown.
Motoring
1 year ago