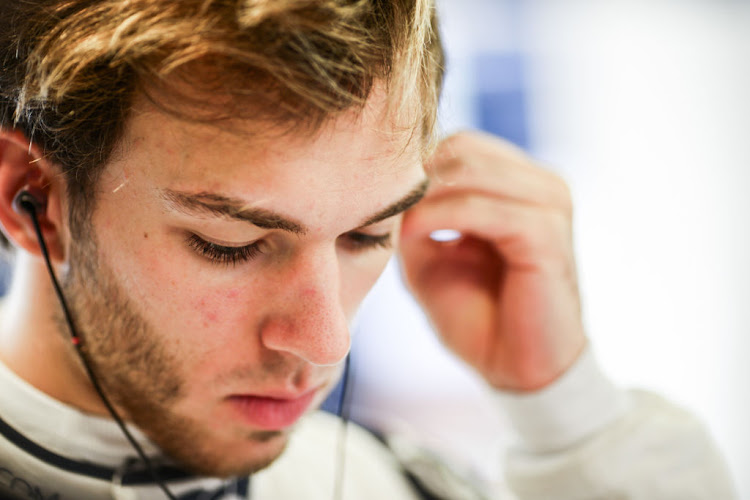 AlphaTauri's Pierre Gasly said on Sunday he had tested positive for Covid-19, meaning six of Formula One's 20 race drivers have contracted the coronavirus.

The 24-year-old Frenchman, who recently posted pictures on Instagram while he was training in Dubai, made the announcement on Twitter.

"I wanted to let you know I tested positive for Covid-19. I have told everyone I’ve been in contact with during these last days," he said.

"I’m self-isolating and following the protocol set by the local health authorities. I’m feeling okay, and will continue to follow my training plan from home while in isolation."

Last year's championship was hit by the pandemic, with the planned opener in Australia cancelled after a McLaren team member tested positive.

The sport eventually started in July with teams operating in "bubbles" and under a strict safety protocol with the paddock closed to all but essential staff.

Formula One grands prix will start on the hour again this season, rather than 10 minutes past, after scrapping a previous timetable intended to give ...
Motoring
2 months ago

We would love to have Grosjean in IndyCar, says owner Coyne

IndyCar team Dale Coyne Racing said on Wednesday they would "love" to have out of work Formula One driver Romain Grosjean in a seat this season and ...
Motoring
2 months ago

Mercedes technical director James Allison has warned fans not to be fooled by appearances even if Formula One's 2021 cars look much the same as last ...
Motoring
2 months ago
Next Article