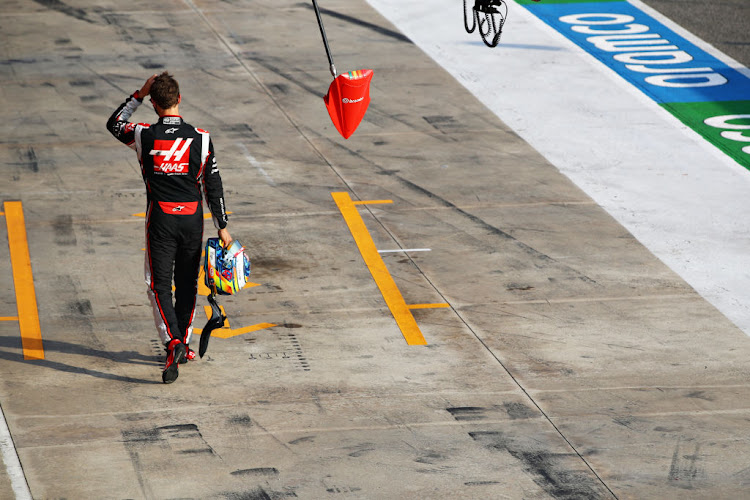 Former Formula One driver Romain Grosjean will switch to IndyCar this season with Dale Coyne Racing, the Frenchman announced on Wednesday.

The 34-year-old, who left grand prix racing at the end of last year after losing his seat at the US-owned Haas team, said he will race only on street circuits and road races and not ovals.

Grosjean's last Formula One race ended in a fiery crash at last November's Bahrain Grand Prix when his Haas penetrated a metal barrier, split in two and erupted in flames before he clambered to safety.

The IndyCar season is scheduled to start on April 18 with the Grand Prix of Alabama at Barber Motorsports Park in Birmingham.

The Formula E electric motor racing series still plans to start its season in Saudi Arabia this month despite the kingdom suspending entry from 20 ...
Motoring
1 year ago

Mercedes will unveil their 2021 Formula One car in a digital launch on March 2, the reigning world champions announced on Tuesday
Motoring
1 year ago

Ecuadorian-American Juan Manuel Correa announced his return to racing on Monday after recovering from the severe leg injuries he suffered in a 2019 ...
Motoring
1 year ago