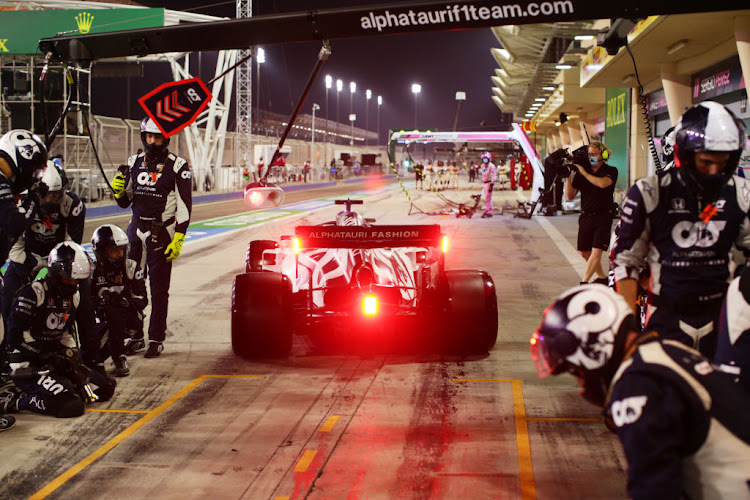 The 2021 F1 season could start with with two races in Bahrain due to the Covid-19 pandemic.
Image: Peter Fox/Getty Images

Formula One could start the season with two races in Bahrain due to the Covid-19 pandemic but is still confident of putting on a record 23 rounds, CEO Stefano Domenicali said on Thursday.

The current schedule has the Gulf kingdom opening on March 28, followed by Imola in Italy on April 18. Australia, the regular start to the season, was last month postponed to November.

Domenicali, who took over at the helm in January, told a virtual media round table that Formula One had plenty of backup options.

“Everyone was thinking this year would be easier (than last) but it is not,” he said of dealing with a virus that has closed borders, sent nations into lockdown and imposed quarantine on travellers.

“We are fluid and flexible to be ready with another possibility and we have plans B, C, D.”

The Italian, a former Ferrari boss, said Imola would happen. A space remains to be filled on May 2 where Vietnam would have been. Portugal had been lined up to fill that but now looks uncertain due to the country's health crisis.

“As you know, there is a TBC date there and if it was Portugal it would say Portugal and the reason it is not is because the situation is not closed yet.

“We will be able to announce something in the next days and I have personal meetings this weekend to decide. One possible plan B could be the double race in Bahrain, that is ... an option on the table for our discussion.”

Bahrain hosted back-to-back races last year, the second on the Sakhir circuit's outer layout, and is also the venue for preseason testing.

The 2020 championship started with two races in Austria last July after Australia was cancelled and the pandemic had slammed the brakes on all racing for months.

Domenicali said he was talking to race promoters every day and hoped the situation would look more stable in the second half of 2021.

“China is very important for all of us, but we have received information from the government that up to summer time, they are not willing to have any international event there,” said Domenicali.

Brad Keselowski wrapped a career year with four victories and a ticket to contend for the 2020 title in the No. 2 Penske Ford
Motoring
1 year ago

Romain Grosjean declared his full-time Formula One career closed on Wednesday but said he remained open to any stand-in role and would also be ...
Motoring
1 year ago

Former Formula One driver Romain Grosjean will switch to IndyCar this season with Dale Coyne Racing, the Frenchman announced on Wednesday
Motoring
1 year ago