Portugal set to take Vietnam's slot on F1 calendar in May 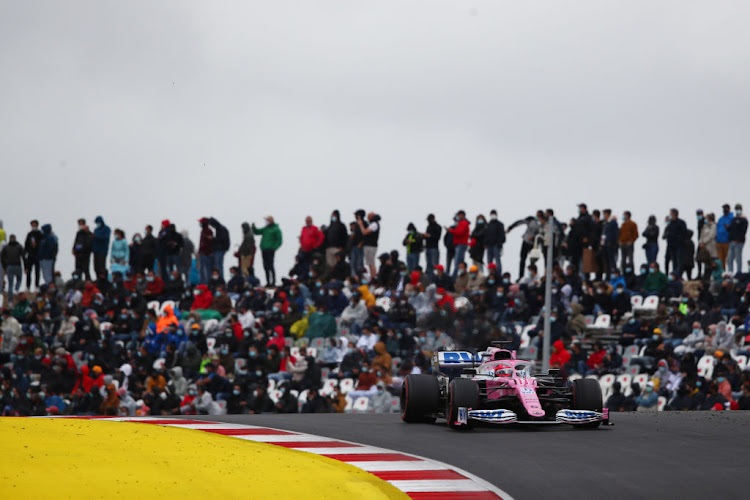 Portugal's Algarve circuit is set to return to the Formula One calendar this season, taking the vacant slot left by Vietnam on May 2.

The BBC and Sky Sports television said teams would be told officially at a meeting of the Formula One commission on Thursday that the third round of the season would be in Portugal.

The Algarve circuit near Portimao hosted a grand prix for the first time last October on a heavily revised calendar caused by the Covid-19 pandemic.

The return would have been confirmed last month but that was thrown into doubt by the country seeing a spike in cases and imposing a nationwide lockdown.

Bahrain, which opens the season on March 28, could have hosted two successive races if the plans for Portugal had been cancelled.

The Portuguese Grand Prix will be on the weekend before the Spanish round at Barcelona's Circuit de Catalunya. That would mean the mostly British-based teams would stay abroad, avoiding the need for a period of hotel quarantine that would arise under present rules if they returned directly from Portugal.

Portugal is on Britain's “red list” of countries with a heightened risk. Formula One personnel have to undergo regular testing during the season, with teams operating in protective 'bubbles' at racetracks.

Formula One saw a 4.5% drop in its average race television audience last year and a reduced overall viewing figure that reflected a smaller season ...
Motoring
2 months ago

Lewis Hamilton's new Formula One deal has ended speculation about his plans for this season but the one-year duration raises questions about how long ...
Motoring
2 months ago
Next Article