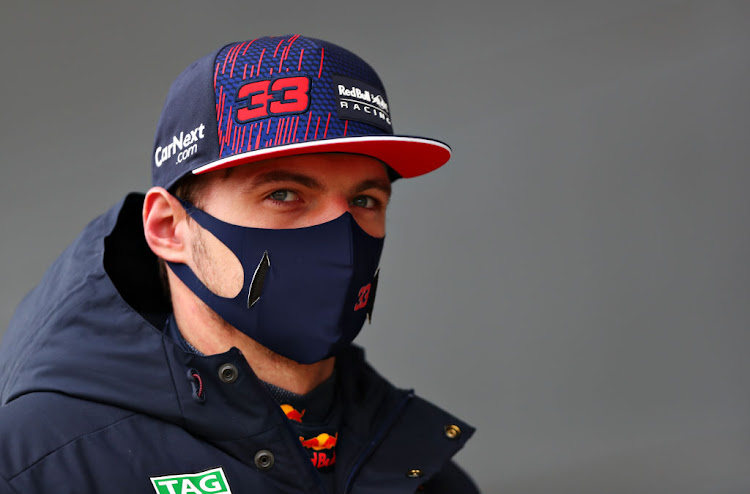 Asked whether Red Bull could truly challenge for the championship, Max Verstappen said it was too early for such a discussion.
Image: Dan Istitene/Getty Images for Red Bull Racing

Max Verstappen could be the biggest threat to Lewis Hamilton's hopes of a record eighth Formula One title this season but the Dutch driver was determined to keep a lid on any hype on Thursday.

Asked whether Red Bull could truly challenge for the championship, Verstappen said it was too early for such a discussion.

“I don't know yet,” he told reporters. “I just don't want to hype things up at the moment. I just want to stay low key and focus on our job. We should do the talking on the track, not next to the track. That's what I prefer.”

The 23-year-old won two races in 2020 and ended the campaign third overall and the driver closest to the dominant Mercedes duo.

He would doubtless have been runner-up but for five retirements, compared to only one for Hamilton's team mate Valtteri Bottas, in a season of 11 podium finishes from 17 races.

The Dutchman said that while Mercedes must still start as favourites, he and Perez hoped to make it more difficult for them.

Red Bull have also stayed low key with their new car — releasing only carefully edited studio images online. Photos sent out after a private test at Silverstone on Wednesday featured last year's car, which also ran, with the new one missing in action amid media speculation about what they might be hiding.

Verstappen, who won the season-ending race in Abu Dhabi from pole position, said he had wanted more grip and power last year and hoped that had been resolved though the new car had so far run on demonstration tyres only.

“We knew we had a few issues with that car and we wanted to improve it ... for us it was important to just get on top of that. Let's see this year if we improved it even more,” added the Dutchman.

“We worked a lot with Honda also throughout the winter and it's all looking promising but it doesn't make sense now to hype everything up.”

Formula One says racing in Africa is a priority

Formula One needs to have a grand prix in Africa and the absence of one is wrong, according to the sport's global director of race promotion Chloe ...
Motoring
9 months ago

Ferrari will return to the top flight of endurance racing with a hypercar entry in 2023, competing for outright Le Mans 24 Hours victory for the ...
Motoring
9 months ago