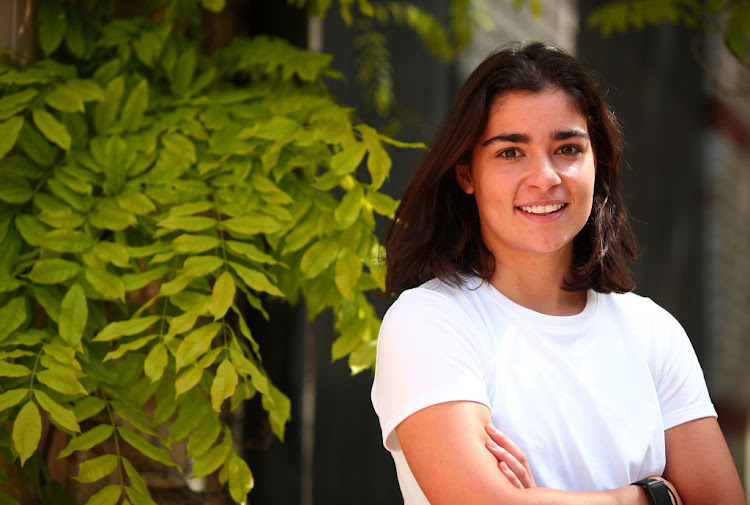 W series champion Jamie Chadwick will continue her work with the team as development driver for the 2021 Formula One season.
Image: Mark Thompson/Getty Images

Inaugural W Series champion Jamie Chadwick will remain a development driver for Williams for the 2021 season with an increased simulator programme, the Formula One team said on Monday.

Williams said the 22-year-old, whose success in the all-female series boosted her profile in 2019, would “continue to be fully immersed within the team both trackside and certain Grands Prix and at the factory”.

“I feel I am improving as a driver all the time, and my time spent in the simulator this coming season will prove to be invaluable,” Chadwick said.

The Briton, who joined the Williams Driver Academy in 2019, will defend her W series title this season when the championship returns in June after being cancelled last year due to the Covid-19 pandemic.

Chadwick has also signed up with the Veloce team for the new electric off-road Extreme E series due to begin in April.

William Byron continued the 2021 trend of races being won by unlikely drivers with a victory in Sunday's NASCAR Cup Series Dixie Vodka 400 at ...
Motoring
7 months ago

Sergio Perez is determined to over-deliver this season as the Mexican, finally a race winner, steps into one of the hottest of seats as Max ...
Motoring
7 months ago