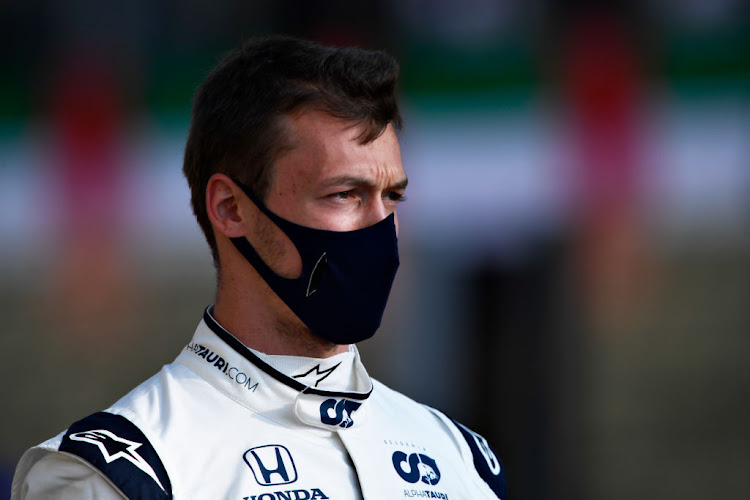 Russian Daniil Kvyat will be Alpine F1 reserve driver this season, the Renault-owned team said at the online launch of its 2021 Formula One car on Tuesday.

Kvyat lost his race seat at Red Bull-owned AlphaTauri to Japan's Yuki Tsunoda at the end of last season. The 26-year-old also served as Ferrari reserve in 2018 when he was also dropped by Red Bull.

He has made 110 race starts to date, with three podium finishes.

“In a year of pandemic, it is important for us to have a strong back up, and Daniil has proven that he's a very quick and reliable driver under very difficult conditions,” said Alpine CEO Laurent Rossi.

“He has already scored three podiums at the age of 26, so we are very, very happy to have someone who is going to be able to step up if the need arises and score the points, take the car where it should be at the end of the line.”

Their reserve last year, as the Renault team, was Russian Sergey Sirotkin. Chinese driver Guanyu Zhou will be the test driver.

Six of the 20 Formula One drivers have contracted Covid-19 so far, with three including Mercedes' seven-times world champion Lewis Hamilton missing races last season and requiring a replacement.

Alonso does not look or drive like a 39-year-old, says teammate Esteban Ocon

Esteban Ocon expects new teammate Fernando Alonso to come back strongly with Renault-owned Alpine this season after two years out of Formula One and ...
Motoring
2 months ago

Formula One champions Mercedes will tread a fine line this season between defending their titles and planning for next year's "seismic" rule changes, ...
Motoring
2 months ago

A Ferrari on every podium as F1 announces new fizz partner

Formula One will have a Ferrari on every podium this season after announcing a three-year partnership with Italian sparkling wine company Ferrari ...
Motoring
2 months ago
Next Article