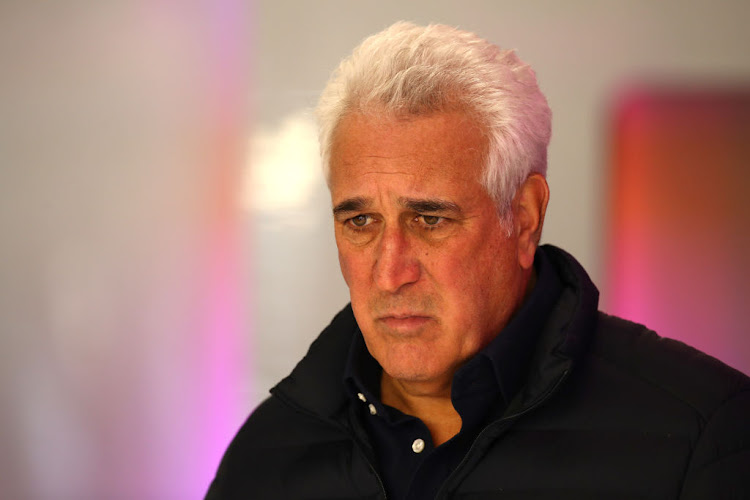 Aston Martin F1 team boss Lawrence Stroll says he is in the sport to win it.
Image: Mark Thompson/Getty Images

Lawrence Stroll is new to Formula One team ownership but when he says he is in it to win it with Aston Martin, and believes he can, he speaks as someone who has been around the sport for decades.

The Canadian billionaire, who made his fortune in fashion, told Reuters the introduction of a budget cap this season and a fairer distribution of revenues could make the dream come true.

“If (F1 owners) Liberty had not brought in the rules of the new budget cap, and the new cash distribution, I would never have made the investment and acquired a Formula One team,” he said.

“With this new budget cap, it makes these teams profitable. We’re all playing on a level playing field, it’s not that two or three teams are outspending and therefore more competitive.”

Stroll, 61, bought the financially failing Force India team in 2018 and replaced it with Racing Point, who finished fourth last year but won a race and would have been third without a points deduction.

They are now competing as Aston Martin, the sports car maker of which he is also executive chairperson and significant shareholder.

He is not expecting overnight success but nor does he contemplate failure.

“Like every other business I’ve owned, I’m here to win,” he declared.

Stroll's son Lance, 22, races for Aston Martin and it would be easy to see the team as simply a vehicle acquired to further his career. That, however, ignores the older Stroll's track record.

Thrilled by Canadian hero and Ferrari favourite Gilles Villenueve, Stroll arrived in Paris in the 1980s as owner of Ralph Lauren Europe. A friend was a shareholder in a team and one thing led to another.

“I thought it checked the boxes on my passion but also made sense,” he said. “It was a year or two after I acquired Tommy Hilfiger so a very good way to give brand recognition.”

He later became a significant minority shareholder but sold out after a disagreement.

With Hilfiger booming in America, Stroll sought to drive the brand's expansion in Europe and teamed up with Ferrari. Michael Schumacher was one of the drivers in a team run by current FIA president Jean Todt.

A big fan of the Ferrari brand, Stroll sees Aston Martin as “the greatest British iconic luxury performance brand in the world”.

“Of course there are similarities (with Ferrari), we make the most beautiful and technologically advanced sports cars and we have a Formula One team,” he said.

“But this is about building Aston Martin. We have an Aston Martin plan, we don’t look at our competitors for that plan, we have our own vision and our own model that we are going to be building and I think will be better than anyone else’s out there.”

“There’s many things that contribute to a company’s finances. One of them is creating an image and having a halo and a trickle-down effect over the whole brand,” he said.

“Will it contribute to the company selling more road cars? Absolutely yes.”

The 89th 24 Hours of Le Mans was originally due to take place on June 12–13. However, the Automobile Club de l’Ouest (ACO) has now rescheduled the ...
Motoring
1 month ago

Russian Formula One rookie Nikita Mazepin said on Thursday he had made a 'huge mistake' in an incident last year in which he was filmed groping a ...
Motoring
1 month ago

Aitken stays on as Williams F1 reserve for 2021 season

Jack Aitken will continue in the role of reserve driver for Williams this season, the British-based Formula One team said on Thursday
Motoring
1 month ago
Next Article