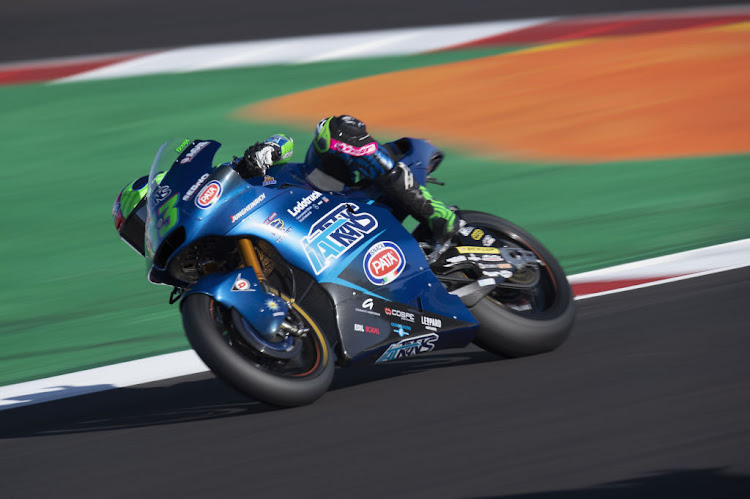 The MotoGP calendar will be bolstered by a new Hungarian Grand Prix in Debrecen from 2023.
Image: Mirco Lazzari gp/Getty Images

A new Hungarian Grand Prix in Debrecen will join the MotoGP calendar from 2023 after promoters Dorna signed an agreement with the country's government on Thursday.

The race will take place at a new circuit in Hungary's second largest city, with construction set to begin in the second quarter of 2021.

The project has been led by Hungarian Gabor Talmacsi, who won the 125cc world championship in 2007.

“My life story is basically that I represented my country as a rider for 10 years in MotoGP,” Talmacsi said in a statement.

“And now, in a different position, I represent Hungary as a motorsport expert and I always try to give back, to support motorsport projects like this one.

“The location, near to Debrecen, is very important for the area, and the countries around Hungary are close – Slovakia, Ukraine, Romania, so fans can easily get there in future, and that's also great for the region.”

The 2021 MotoGP season, which now has 19 rounds on the schedule, will begin with successive races in Qatar from March 28.

The 89th 24 Hours of Le Mans was originally due to take place on June 12–13. However, the Automobile Club de l’Ouest (ACO) has now rescheduled the ...
Motoring
2 months ago

Russian Formula One rookie Nikita Mazepin said on Thursday he had made a 'huge mistake' in an incident last year in which he was filmed groping a ...
Motoring
2 months ago

Inaugural W Series champion Jamie Chadwick will remain a development driver for Williams for the 2021 season with an increased simulator programme, ...
Motoring
2 months ago
Next Article