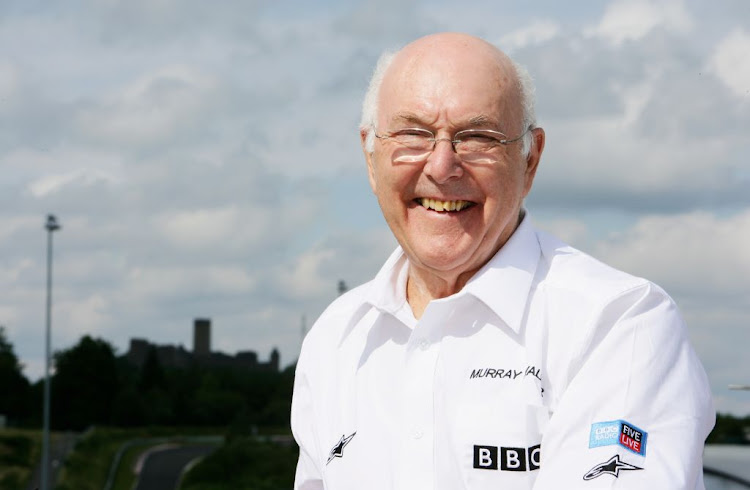 Murray Walker, the excitable British television commentator who was the voice of Formula One for generations around the English-speaking world, died on Saturday at the age of 97.

The news was announced by the British Racing Drivers' Club (BRDC), of which he was an associate member.

"A friend, a true motorsport legend, the nation's favourite commentator and a contagious smile. We thank Murray for all he has done for our community," it said.