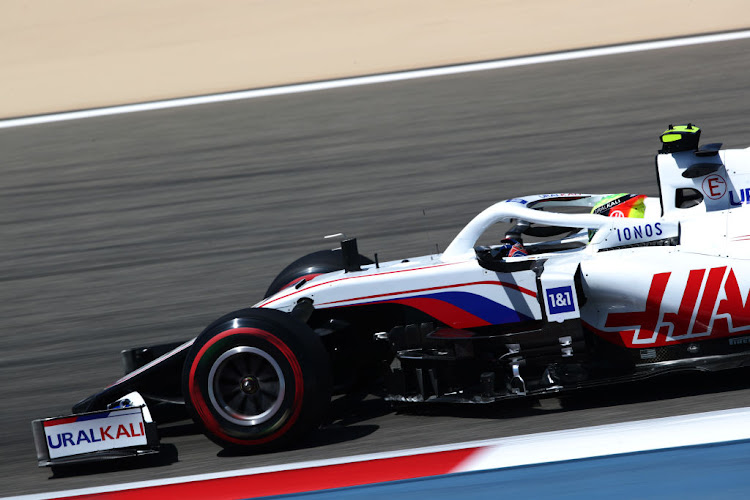 The letters MSC on a Formula One timing screen once charted the dominance of seven-time world champion Michael Schumacher but this season they denote the presence on track of his son Mick.

The Ferrari great first took the abbreviation to set himself apart from younger brother Ralf on screens that display the first three letters of a surname, but Mick has his own justification.

After winning the 2020 Formula Two title accompanied by the letters SCH, the third Schumacher to enter the sport asked Formula One — now headed by ex-Ferrari boss Stefano Domenicali — to make a change.

“I wanted that MSC,” the 21-year-old Haas driver told reporters during preseason testing in Bahrain ahead of his F1 race debut there on March 28.

“It's an emotional bond I have to it.

“I think it's quite nice for everybody watching the timing screens and seeing MSC back on the screens as well. I think there's a positive to it.”

There will be those who expect the famous name to bring its own magic but Mick has shown through the junior series that he is well-grounded.

For him, taking the Schumacher name back onto the starting grid is a source of pride more than pressure.

“It's like a boost for me and it gives me motivation every single day.”

Schumacher senior, who has not been seen in public since he suffered severe head injuries in a 2013 skiing accident, made an instant impression when he qualified seventh on his Formula One debut with Jordan in Belgium 30 years ago.

He was snapped up for the next race by rivals Benetton, with whom he won a race in his second season and then championships in 1994 and 1995 before five in a row with Ferrari between 2000-04.

Mick can expect a less dramatic debut with a US-owned team who scored only three points last year and have already made clear that their main focus is on preparing for 2022 when new rules come into play.

The German's enthusiasm, even when the prospect of a possible year without points is raised, is undimmed.

“I do feel ready, I would go racing tomorrow if it were up to me,” he said.

“I cannot tell what is going to happen this season but I know that I will do everything in my toolbox ... to hopefully get some points.”

Mercedes Formula One boss Toto Wolff has likened his team's troubled pre-season testing in Bahrain to "finding a hair in the soup".
Motoring
10 months ago

Martin Truex Jnr had won 27 Cup races in his career and was the 2017 Series champion, but in 30 starts at Phoenix Raceway, he had never won a race – ...
Motoring
10 months ago