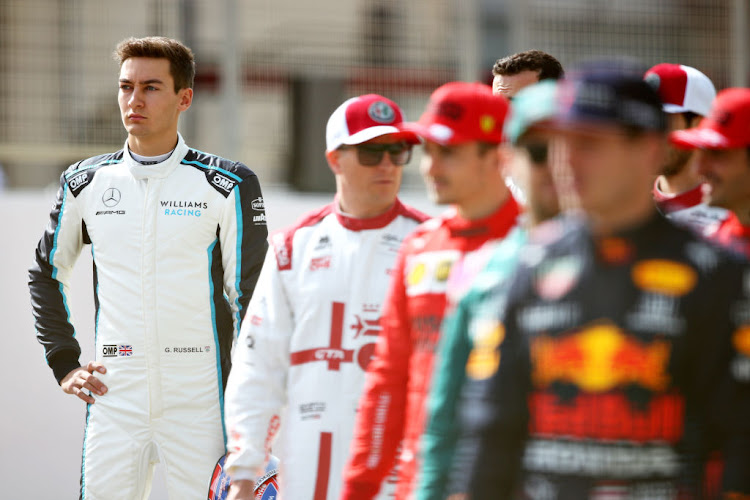 George Russell of Great Britain and Williams looks on from the grid during Day One of F1 Testing at Bahrain International Circuit on March 12, 2021 in Bahrain, Bahrain.
Image: Joe Portlock/Getty Images

Formula One starts its longest ever 23-race season in Bahrain on March 28, with Mercedes' Lewis Hamilton chasing a record eighth title.

The 10 teams had just three days testing their new cars at the Sakhir circuit from March 12-14 but some early indications emerged from that session to raise hopes of a closer title battle.

The following outlines the prospects for the teams, listed in 2020 championship order, and drivers with their racing numbers. 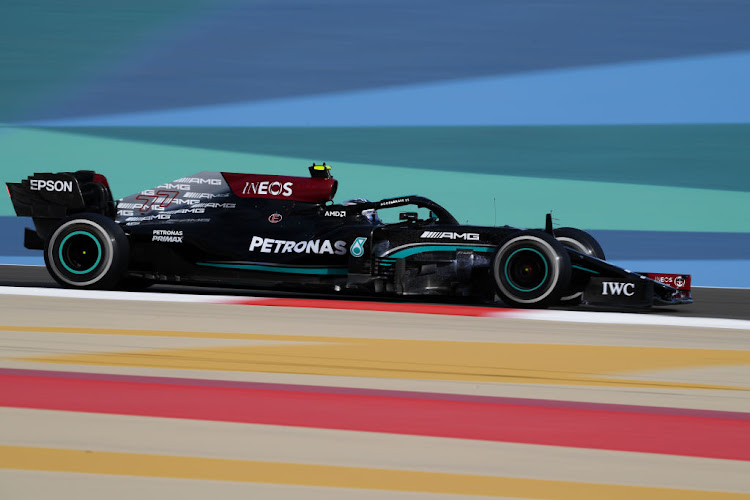 Mercedes are chasing an unprecedented eighth successive title double but testing did not go to plan. The champions completed the least laps of any team, with both drivers finding the car skittish. While there is always scepticism about testing times, Mercedes are not where they wanted to be and no longer have the now-banned DAS steering system. Both drivers are out of contract at the end of the year, their futures uncertain.

Prediction: Still the favourites but for how long? 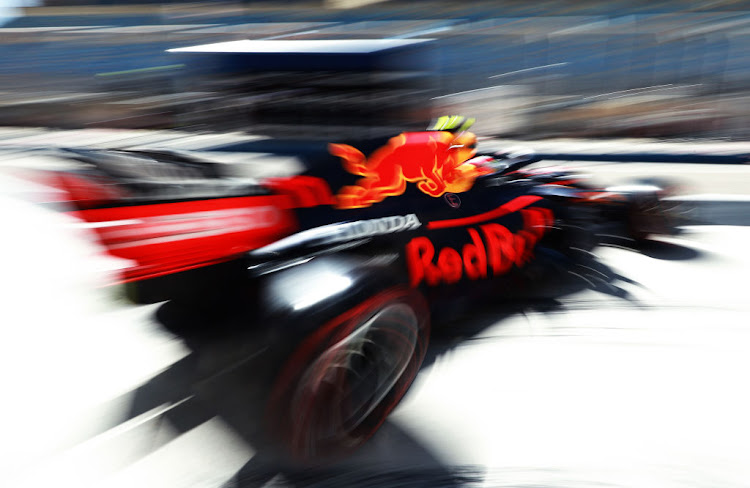 Red Bull had an impressive test, with Verstappen fastest overall. The car looked quick, stable and reliable while Honda reckon their engine could be ahead of the one Mercedes had last year. Perez will take time to bed in after moving from Racing Point but the team now have a line-up of race winners. Mercedes say Red Bull are ahead on performance. 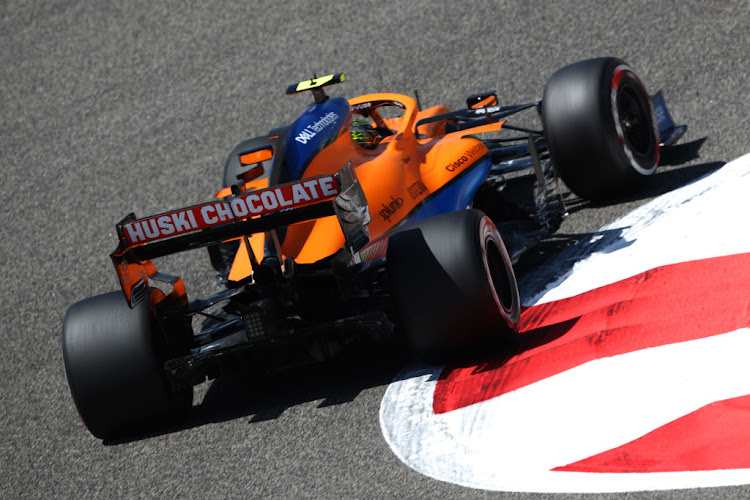 Ricciardo has moved from Renault in a line-up blending experience with youth but the Australian may take a while to get up to speed. McLaren have switched from Renault power to Mercedes and looked solid in testing with plenty of laps and a car whose novel diffuser design attracted plenty of attention.

Prediction: Fighting again to be best of the rest behind Mercedes and Red Bull but it will be tight. 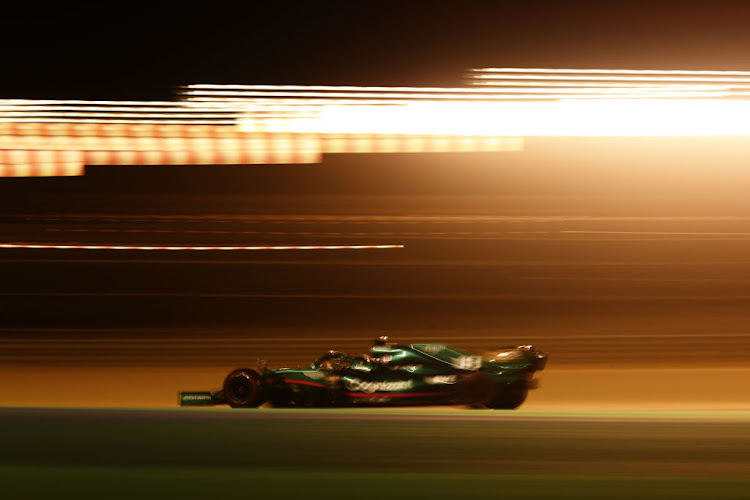 Four-time world champion Vettel starts over after six years at Ferrari, the last two eclipsed by Leclerc. The German seems more relaxed and the team and Stroll should benefit from his experience as the Aston Martin (previously Racing Point) name returns as a constructor for the first time in 60 years. Testing was troubled and Vettel, who needs time in the car, did fewer laps than anyone.

Prediction: Should have been third last year but closest rivals McLaren now have the same engine, making the task harder. 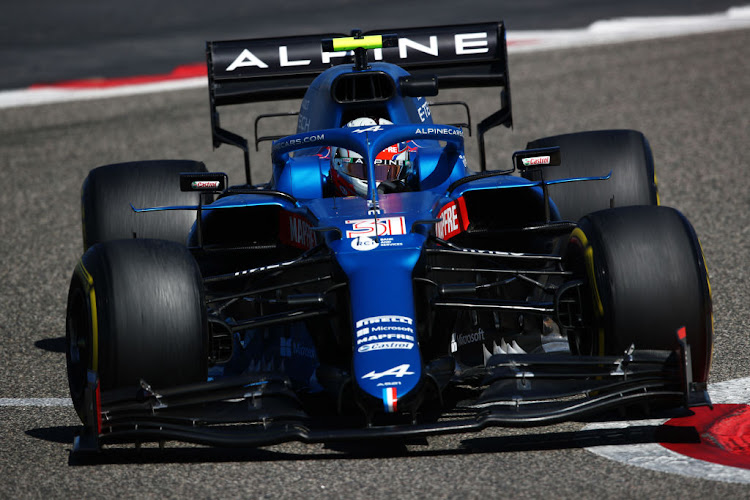 Esteban Ocon of France driving the (31) Alpine A521 Renault on track during Day Three of F1 Testing at Bahrain International Circuit on March 14, 2021 in Bahrain, Bahrain.
Image: Joe Portlock/Getty Images

Two-time world champion Alonso returns after two years out and at the age of 39, but with plenty of hunger. Ocon will be hoping to build on his first podium last year for the Renault-owned team now rebranded Alpine. The car looked quick and reliable. 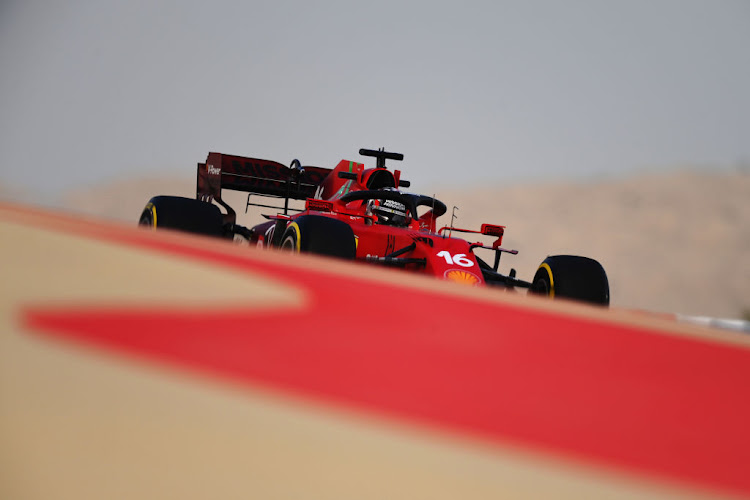 Ferrari are coming off the back of their worst season in 40 years, with Sainz replacing Vettel in their youngest line-up since 1968 and with a new engine offering more straight-line speed. The focus will soon switch to the 2022 car, however.

Prediction: The only way is up, though returning to the top three looks a stretch. 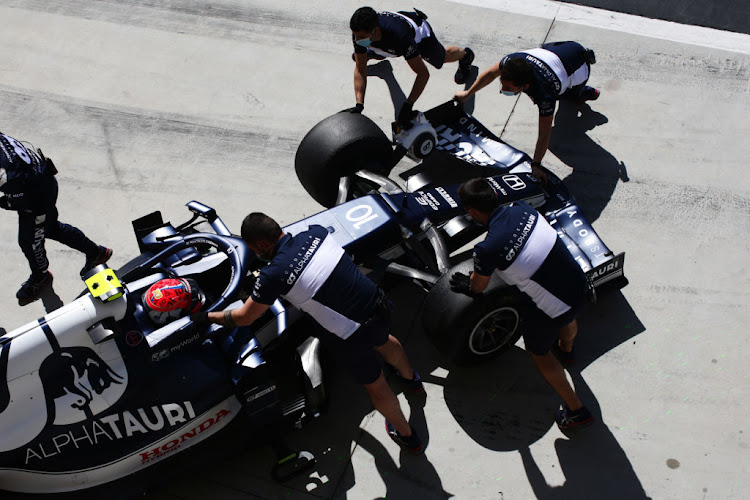 Pierre Gasly of France driving the (10) Scuderia AlphaTauri AT02 Honda is pushed back into the garage during Day Three of F1 Testing at Bahrain International Circuit on March 14, 2021 in Bahrain, Bahrain.
Image: Peter Fox/Getty Images

Red Bull's sister team looked strong in testing and Gasly, a surprise race winner last year, completed the most laps (237). Tsunoda was second fastest overall and is the first Japanese in F1 since 2014.

Prediction: The midfield will be tighter than ever but AlphaTauri look capable of moving up. 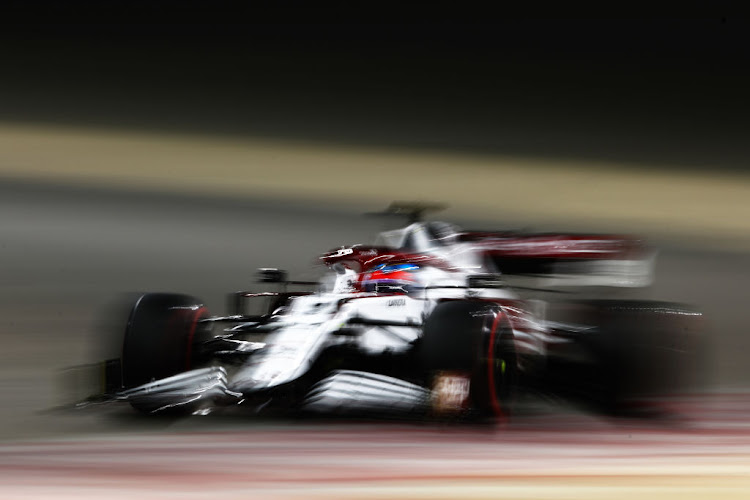 Alfa impressed with their pace in testing, Williams' George Russell singling them out as the surprise package of the three days. Raikkonen is still going strong 20 years after his debut.

Prediction: Moving away from the bottom group and establishing themselves as a solid midfield outfit has to be the goal. 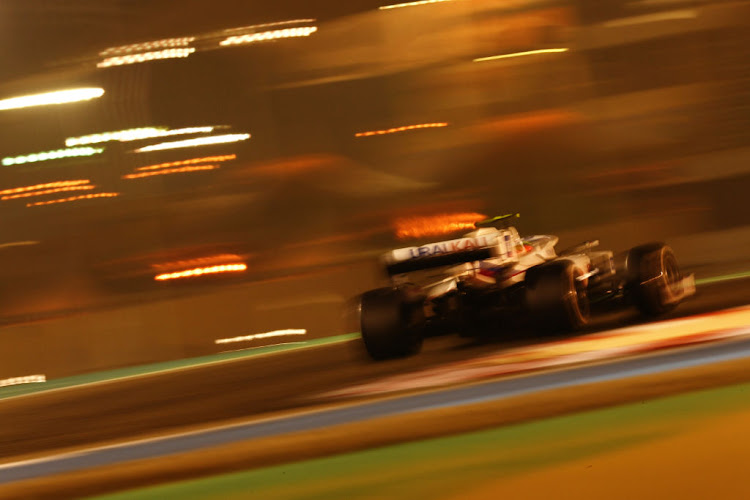 Schumacher will get the headlines as the son of Ferrari great Michael makes his debut alongside Russian rookie team mate Mazepin, whose billionaire father has provided title sponsorship. Points for either will be hard-earned.

Prediction: Haas look likely to be the tail-enders, focusing already mostly on 2022. 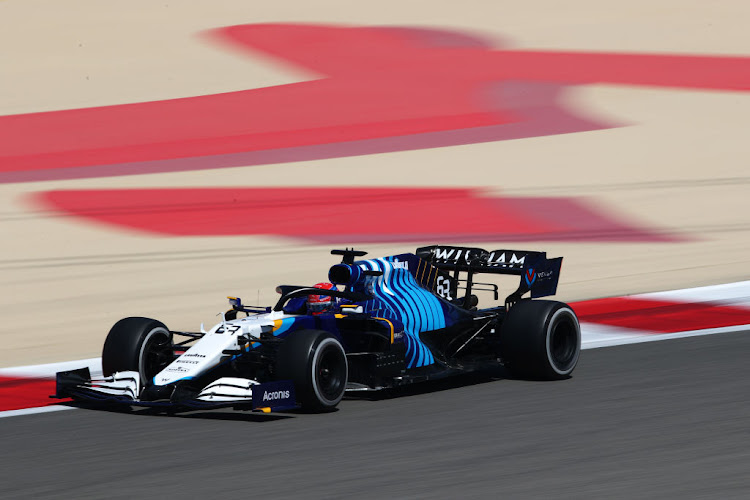 The team have scored one point in two seasons and none last year, but things are looking up under new ownership. The pace in testing was solid. Russell is the one to watch, linked to a future Mercedes seat, but he can only do so much.

Prediction: Moving off the bottom, but scoring points will still be difficult.

A record eighth championship for Hamilton or first for Verstappen?

Sebastian Vettel will want to show he still has the speed and spirit of a four-times world champion as he makes a fresh start with Aston Martin this ...
Motoring
3 weeks ago
Next Article