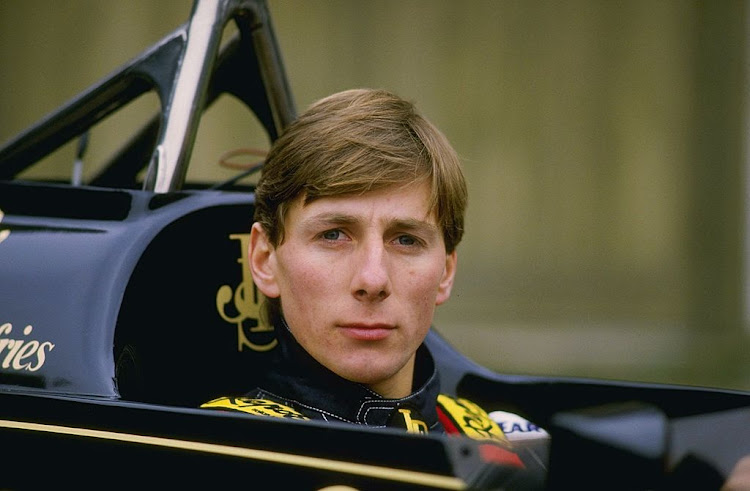 Former Formula One driver and Le Mans winner Johnny Dumfries, who was a team mate to Brazilian Ayrton Senna at Lotus in 1986, has died at the age of 62, his family said on Monday.

More formally known as John Colum Crichton-Stuart, the seventh Marquess of Bute and Earl of Dumfries, he was heir to one of Scotland's most aristocratic families.

Dumfries started 15 grands prix with a best result of fifth in Hungary in his one season alongside Senna, who was the clear number one at the team.

“The indomitable spirit and energy which Johnny brought to his life will be greatly missed, and the immense warmth and love with which he embraced his family,” the BBC quoted a family statement as saying.

“His heart was firmly rooted on the Island of Bute where he spent much of his time.”

Formula One starts its longest ever 23-race season in Bahrain on March 28, with Mercedes' Lewis Hamilton chasing a record eighth title
Motoring
3 weeks ago

A record eighth championship for Hamilton or first for Verstappen?