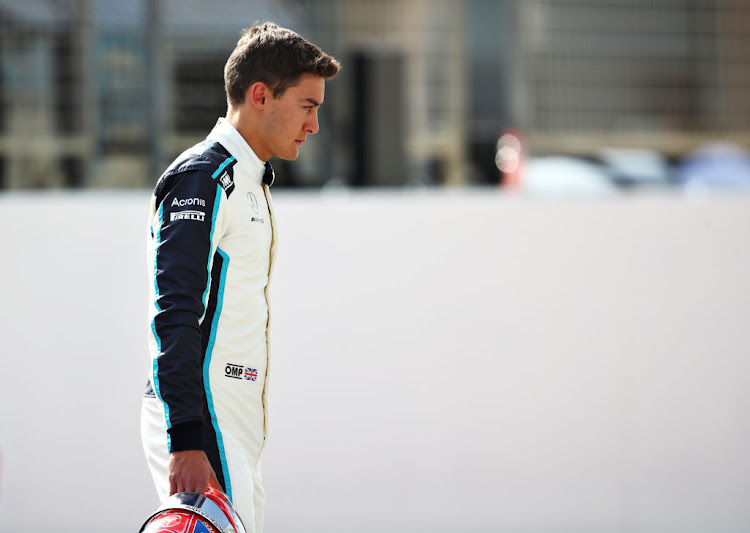 George Russell looks on from the grid during day one of F1 testing at Bahrain International Circuit on March 12 2021.
Image: Joe Portlock/Getty Images

Grosjean, who had an astonishing escape from a fiery crash in Bahrain last December, has left Formula One for IndyCar after losing his seat at Haas but will remain on the board as an adviser this year.

Russell, who has a long-term contract with Mercedes, is about to start his third season at Williams.

The GPDA was founded in 1961 to represent drivers' interests, particularly in the area of safety.

“It is an honour and privilege to be nominated director of the GPDA, I appreciate the support of my fellow drivers in entrusting this role to me and recognise the responsibility it entails,” said the 23-year-old in a statement.

Williams have appointed Francois-Xavier Demaison as the Formula One team's new technical director, with the Frenchman joining from Volkswagen on an ...
Motoring
2 months ago

McLaren have signed a long-term agreement with 13-year-old American karter Ugo Ugochukwu to support him through the junior categories of motorsport, ...
Motoring
2 months ago

Six-times world champion Marc Marquez will not race in the season-opening Qatar Grand Prix as he continues to recover from an arm injury sustained ...
Motoring
2 months ago