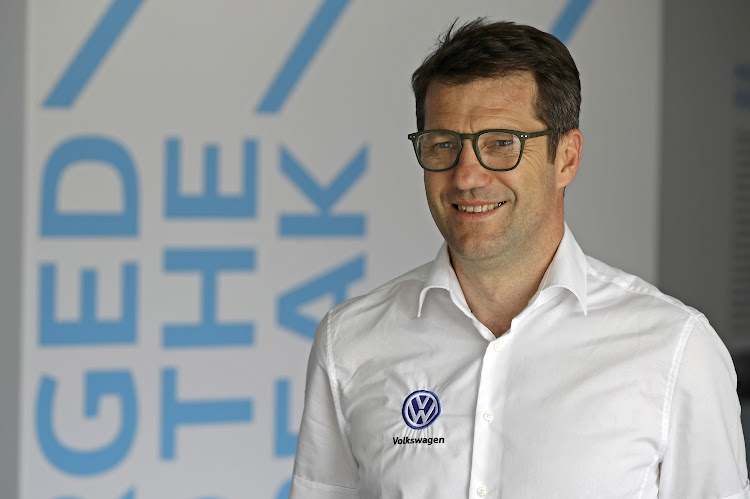 Williams have appointed Francois-Xavier Demaison as the Formula One team's new technical director, with the Frenchman joining from Volkswagen on an unspecified date.

The appointment announced on Tuesday is the first since new chief executive Jost Capito, a former Volkswagen motorsport head who worked with Demaison on the record-breaking electric ID.R racecar, joined the former champions in February.

Demaison, who was once also chief engineer of the Subaru world rally team, will have overall responsibility for the technical side including design and aerodynamics and will report to Capito.

"I have seen his technical capabilities first-hand, and his sporting successes speak for themselves," Capito said about appointing a senior figure from outside Formula One.

The role had been left vacant since the departure of Paddy Lowe in 2019.

"I have no doubt his knowledge will contribute to us taking another important step towards our ambitions of winning again," said Capito, who will oversee a flatter management structure.

Once-dominant Williams finished last and failed to score a point last year, having managed only one in 2019, and last won a race in 2012.

The first race of the 2021 season is in Bahrain on Sunday.

McLaren have signed a long-term agreement with 13-year-old American karter Ugo Ugochukwu to support him through the junior categories of motorsport, ...
Motoring
8 months ago

Former Formula One driver and Le Mans winner Johnny Dumfries, who was a team mate to Brazilian Ayrton Senna at Lotus in 1986, has died at the age of ...
Motoring
8 months ago

Formula One starts its longest ever 23-race season in Bahrain on March 28, with Mercedes' Lewis Hamilton chasing a record eighth title
Motoring
8 months ago