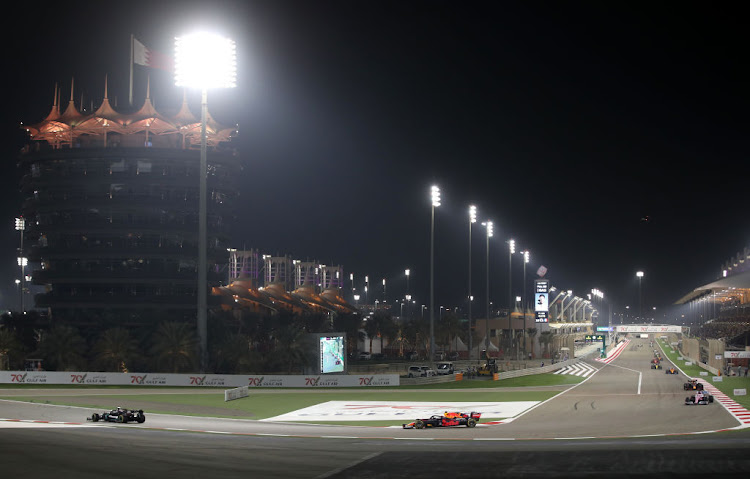 The season-opening Bahrain F1 Grand Prix will be held at the Sakhir circuit on Sunday.
Image: Tolga Bozoglu - Pool/Getty Images

The season-opening Bahrain F1 Grand Prix will be held at the Sakhir circuit on Sunday. Here are seven things you should know about it.

Nissan will stay in Formula E until at least the end of 2026, the all-electric championship's only Japanese manufacturer announced on Wednesday
Motoring
1 month ago

Lewis Hamilton will be fired up for a fight with Max Verstappen this season but Formula One's most successful driver may be in no rush to commit to ...
Motoring
1 month ago