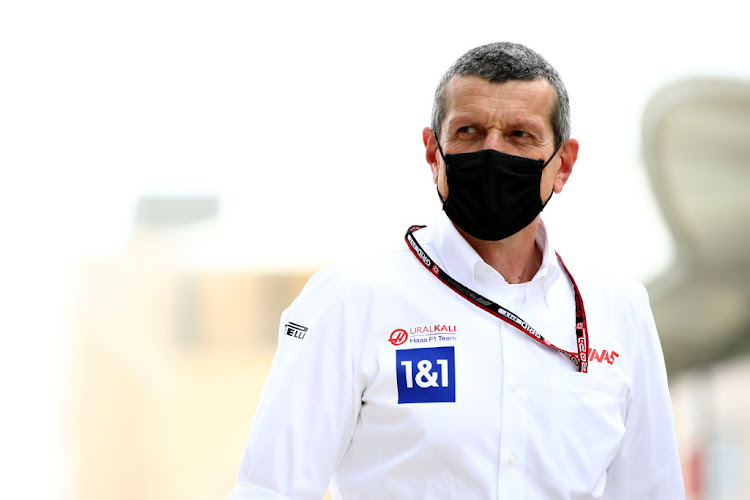 Formula One still has some issues to resolve before a new sprint qualifying format can be accepted for selected grand prix weekends this season, Haas team boss Guenther Steiner said on Thursday.

The sport had hoped to get everything sorted before Sunday's start of the season in Bahrain but is set for more talks this weekend.

“There are a few details to be ironed out but I think we’re in a fast-moving world and we just need to adapt to it to stay current,” Steiner told reporters on a video call, adding he assumed it would happen.

“I think we have got enough information now that should help more, which I think it will, that we can get ready. I don’t see a big issue.”

Motorsport.com reported that teams were divided over the level of financial compensation for potential extra costs caused by crash damage.

Steiner said starting a season without knowing the full timetable was something teams had already got used to as a result of the Covid-19 pandemic, with the calendar completely rewritten last year.

“We are still in this, I call it the pandemic times,” said Steiner. “We are now used to a little bit of uncertainty but at some stage we will get back to knowing exactly what we do before we start a season, but I think we can live with it.”

The experiment looks likely to award championship points for the top three on Saturday, as well as the usual points from Sunday's race, at three of the 23 planned grands prix.

The 100km Saturday sprint would effectively serve as qualifying for Sunday's main event, with Friday's second practice used to set the next day's grid.

Formula One CEO Stefano Domenicali has said one of the sprint races would be at the British Grand Prix at Silverstone in July.

Sixty British parliamentarians joined campaigners on Wednesday in urging Formula One to commission an independent inquiry into the human rights ...
Motoring
2 weeks ago

Lewis Hamilton kicks off his bid for a record eighth Formula One championship in Bahrain on Sunday but Red Bull rival Max Verstappen can strike an ...
Motoring
2 weeks ago