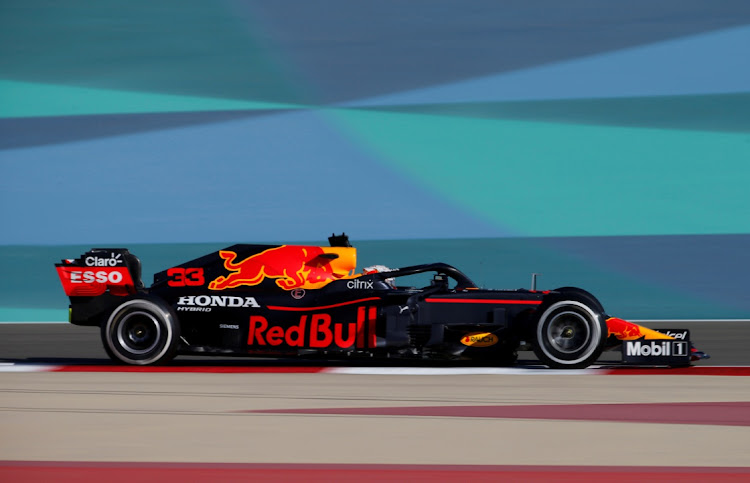 Red Bull and software giant Oracle announced a Formula One partnership on Thursday that they said also reflected the sport's growing appeal to US fans and corporate America.

Season three has been released ahead of Sunday's opening race in Bahrain.

"I think this Netflix series has had a massive impact on getting Americans excited about the sport and then of course for the American corporations to get involved," said Kelman.

Red Bull principal Christian Horner spoke of incremental performance gains and said Oracle becoming the team's official cloud infrastructure partner 'sets us up for the future' and was also significant for the Liberty Media-owned sport.

"The US is really investing in Formula One, it sees it as a global platform now and I think shows like Netflix have obviously helped to generate that kind of coverage and exposure," he told Reuters.

"Giving more data to the fans with a one-size fits all linear broadcast, you can only put so much on screen before you start to offend and bother the people who don’t want a lot on screen," said Kelman.

"With a second screen experience the fans can choose what additional data they would like to have. I think this is an area where teams are going to look to innovate.

"I predict its going to be pretty big in Formula One and that Oracle and Red Bull Racing are really going to be in the lead there."

"When I started talking to Larry about doing this kind of a partnership, it was a natural extension of the success that Larry delivered with SailGP," said Kelman.

"It’s like 'let’s go find very, very exciting and high-performance-use cases of our technology that can inspire people and just show how we can help these organisations win."

Horner would not rule out a future involvement in SailGP and said Red Bull technical director Adrian Newey, who has worked with Ainslie, was 'super-excited' to have Oracle on board.

"Oracle have their own racing series with SailGP and through our advanced technology division of course there are always synergies that we are looking at," said Horner.

Formula One still has some issues to resolve before a new sprint qualifying format can be accepted for selected grand prix weekends this season, Haas ...
Motoring
2 weeks ago

Lewis Hamilton kicks off his bid for a record eighth Formula One championship in Bahrain on Sunday but Red Bull rival Max Verstappen can strike an ...
Motoring
2 weeks ago