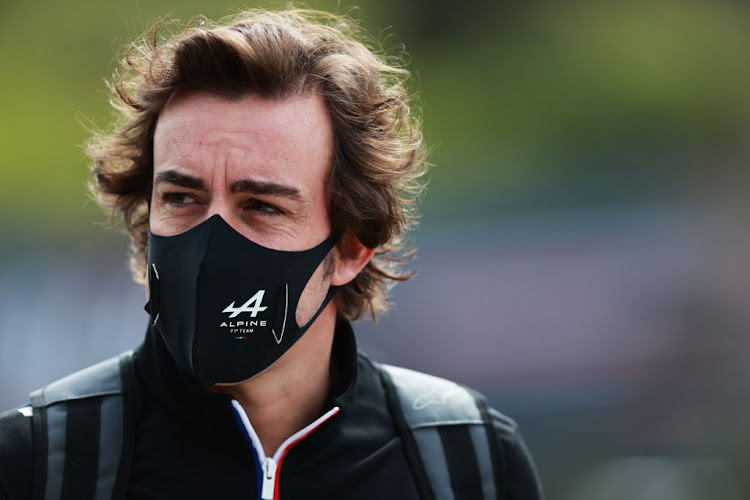 Fernando Alonso of Spain and the Alpine F1 Team walks in the Paddock during previews before the F1 Grand Prix of Emilia Romagna at Autodromo Enzo e Dino Ferrari on April 15 2021 in Imola, Italy.
Image: Mark Thompson/Getty Images

Two-times Formula One world champion Fernando Alonso said on Thursday he was not sure he would race the Indianapolis 500 again.

The US race is the final part of the so-called “Triple Crown of Motorsport” which Alonso wants to complete after winning the Le Mans 24 Hours, twice, and Formula One's Monaco Grand Prix.

Only one man, the late British champion Graham Hill, has managed the triple.

“If I do it again it's going to be for a dream of the Triple Crown or try to achieve the win. It's not that you do that type of race just for fun. But I don't know if I will do it again or not,” Alonso told reporters at Italy's Imola circuit.

“The first year he was strong and then he realised that if he only did that one race it was almost impossible to win it. He would have to race on all the ovals and that doesn't suit him,” the Canadian told the Gazzetta dello Sport.

Alonso, who turns 40 in July, is making a Formula One comeback this season with Renault-owned Alpine.

He led Indianapolis for 27 laps on his 2017 debut before his car's engine expired, and failed to qualify in 2019. He made a third attempt last year.