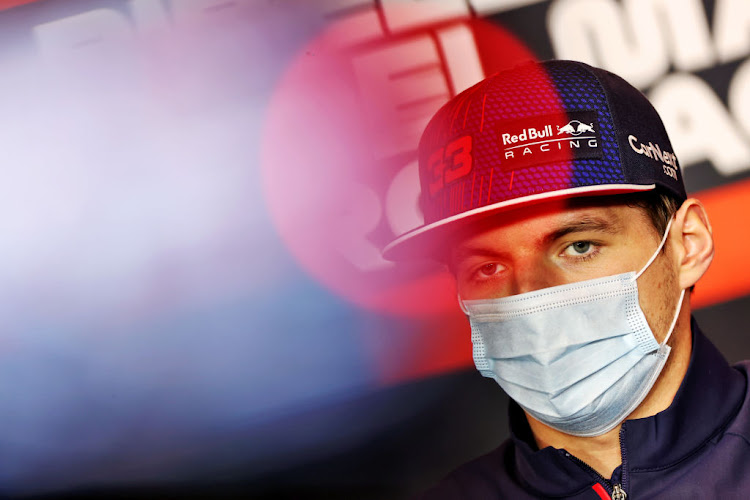 Max Verstappen took a long-term view of his Formula One battle with seven-times champion Lewis Hamilton on Thursday and said finishing second to his Mercedes rival in last month's Bahrain season-opener was nothing to be upset about.

The 23-year-old Dutch driver struck observers with his calm after starting on pole at Sakhir but finishing second to Hamilton after having to give back a lead he gained by going off-track.

“I've always been super-calm,” he told reporters at Italy's Imola circuit, host of the season's second round on Sunday, with a hint of sarcasm.

“What do you want to do? It makes no sense to start smashing things or throwing things.

“If that's a bad result then I'm just looking forward to the next 22 races.

“Of course, when I crossed the line I was disappointed but I think I've learnt over the years that there's nothing lost after the first race. The most important thing is that you score points.”

Verstappen would have finished second in the championship last year but for a lack of reliability, with the driver retiring in the Austrian opener and four more of the 17 scheduled rounds.

He ended up only nine points behind Mercedes' Valtteri Bottas, who retired only once. Both won two races.

“We had a competitive package in general and we scored good points,” said Verstappen of Bahrain, where he had been fastest in every practice session. “Not first but still second so it's not the end of the world.

“There are 22 races where we can do better.”

Verstappen said the evidence from Bahrain was that he had a very competitive car, despite a few issues during the race, and expected it to remain so at Imola which is a very different kind of track.

Mercedes were very close, he added, even if the champions preferred to depict Red Bull as favourites.

“It's definitely an opportunity missed but if we have the fastest car then it's not going to matter,” said the youngster of the opener.

“Maybe Bahrain was a one-off, but I hope of course not. I have a good feeling it will not be.”

When each Formula One car generates more than a million data points per second from 300 sensors, teams need serious computing power to trawl through ...
Motoring
1 month ago

Formula One champions Mercedes are chasing rather than being chased now that Red Bull have a faster car, according to Valtteri Bottas
Motoring
1 month ago
Next Article