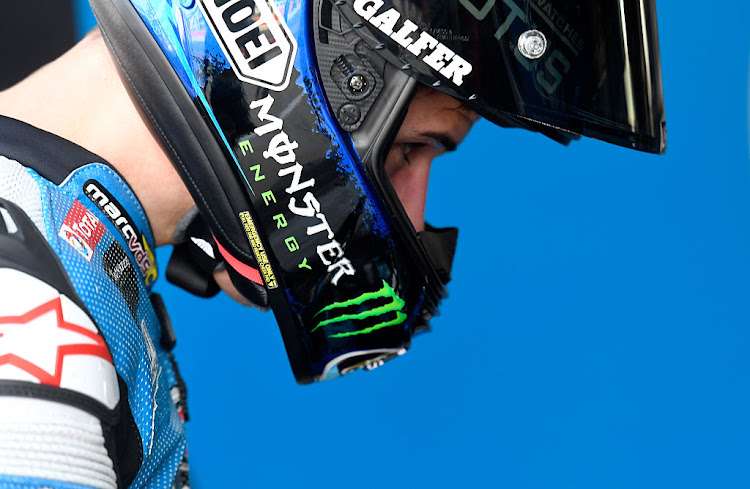 Tito Rabat will fill in for Jorge Martin at the Spanish MotoGP on May 2.
Image: Mirco Lazzari gp/Getty Images

Spain's Tito Rabat will replace injured compatriot Jorge Martin at the May 2 Spanish motorcycle Grand Prix after the Pramac Ducati rider fractured his right hand and ankle in a big crash in Portugal last weekend.

The team said that MotoGP rookie Martin, who crashed in practice in Portimao, would undergo surgery in Barcelona later on Wednesday and miss the race in Jerez.

Rabat, the 2014 Moto2 champion, was offered the ride for the fourth round of the championship because regular Ducati reserve Michele Pirro has testing commitments at Italy's Mugello circuit.

The 31-year-old Catalan rode for the Avintia Ducati team for the past three MotoGP seasons and is familiar with the Italian bike. He is competing in the world superbike championship this season.

Martin, a former Moto3 champion, took his first top-flight pole in Qatar this month and finished third. He is 10th in the championship.

An Italian who threw part of his go-kart at a rival during a world championship final, repeatedly crossed the track during the race and came to blows ...
Motoring
3 weeks ago

Formula One relishes prospect of 'titanic battle' ahead

George Russell apologised publicly to Formula One rival Valtteri Bottas on Monday for his behaviour after the pair collided at the Emilia Romagna ...
Motoring
4 weeks ago
Next Article