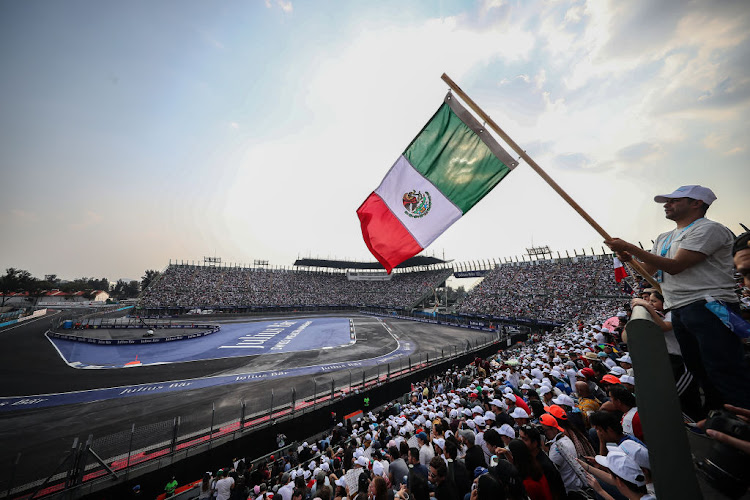 The Mexican city of Puebla will replace Mexico City on Formula E's 2021 calendar, with rounds in Marrakesh and the Chilean capital Santiago cancelled due to the Covid-19 pandemic, organisers said on Thursday.

New York, London and Berlin will each host two ePrix to complete a 15-race seventh season – the biggest yet for the electric series but still subject to travel restrictions – taking in eight cities on three continents.

The season opened with a partial calendar in place, starting with two races in Saudi Arabia and continuing with two in Rome. Valencia in Spain hosts two more this weekend, followed by Monaco in May.

Mexico City's Autodromo Hermanos Rodriguez had been Formula E's venue in the country but the facilities are being used as a Covid-19 field hospital.

Formula E was unable to race in London last year because the ExCeL centre, through which the track will run in an indoor/outdoor layout, was converted into a temporary Nightingale hospital.

Morocco's Marrakesh round had been scheduled for May 22, with Santiago due to host a double-header on June 5-6, on the original calendar.

Formula E said events planned for Santiago, the Chinese resort of Sanya and Seoul, would be rescheduled for season eight with spectators.

“It’s a massive achievement by all to release the full calendar for this season,” said series co-founder Alberto Longo in a statement.

Formula One champions Mercedes have recognised they need to speed up their pit stops as they wage a tight battle with Red Bull, the fastest team in ...
Motoring
1 year ago