F1 expects Mexico, US to go ahead despite Canada cancellation 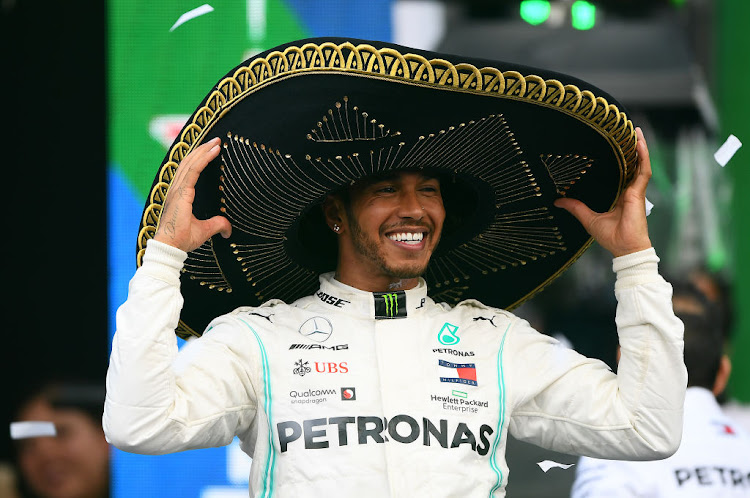 Formula One expects the Mexican and US Grands Prix to go ahead this year despite the cancellation of Canada's race due to the Covid-19 pandemic.

The June 13 race in Montreal has been called off for the second year in a row due to quarantine requirements for visitors.

Turkey has taken Canada's place on the same date.

“Following the specific news regarding Canada, Formula One wants to be very clear that there is no change to the races in Mexico and the US later this season and expect them to go ahead,” Mexican Grand Prix organisers quoted F1 as saying in a statement on Thursday.

“We have been working closely with the promoters and they are ready to put on a great show and we look forward to being there later this season.”

All races in the Americas were cancelled last year due to the pandemic.

Mexico City's race is scheduled for October 31 this year, a week after the US round in Austin, Texas.

Mexico has suffered more than 215,000 fatalities from the new coronavirus but separate government data published in March suggested the actual death toll is at least 60% above the confirmed figure.

US-owned Formula One sees the US as a key growth market, with a second race in Miami planned for 2022.

Turkey will replace Canada on this year's Formula One calendar after the June 13 race in Montreal was cancelled on Wednesday for the second year in a ...
Motoring
2 weeks ago