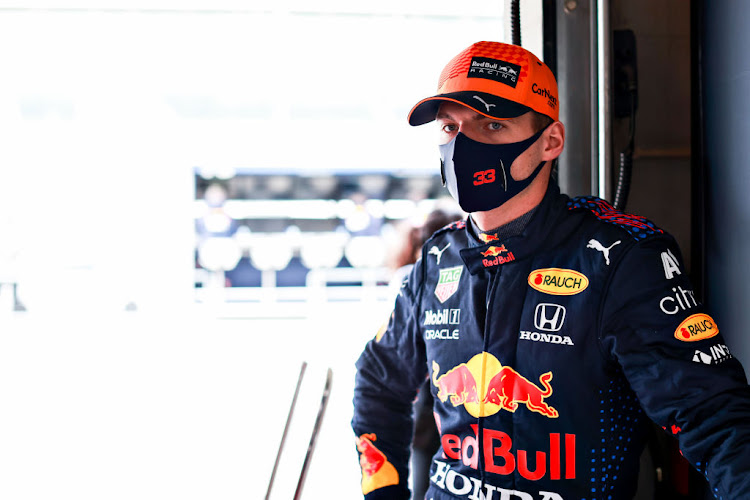 Max Verstappen of Netherlands and Red Bull Racing looks on in the garage during final practice for the F1 Grand Prix of Portugal at Autodromo Internacional Do Algarve on May 01, 2021 in Portimao, Portugal.
Image: Mark Thompson/Getty Images

Hamilton is hoping to become the first Formula One driver to reach 100 pole positions but Verstappen showed he will be hard to beat in qualifying with a time of one minute 18.489 seconds at the Algarve circuit.

The lap was 0.236 faster than Hamilton's best effort and 0.331 quicker than the Briton's Finnish team mate Valtteri Bottas.

Hamilton leads the standings after two races, a point clear of his Dutch rival thanks to a fastest lap at the previous race in Imola.

Both have won and finished second once.

“It's impossible to say now who the favourite is for qualifying. I think they are absolutely equal pace and it will just come down to the driver,” commented 2016 world champion Nico Rosberg, Hamilton's former team mate.

It was the first time this weekend that Red Bull had led a practice session after Bottas and Hamilton were quickest in Friday's two.

Mexican Sergio Perez was fourth fastest for Red Bull with Esteban Ocon fifth for Renault-owned Alpine, who appear to have picked up pace this weekend.

The Ferrari pairing of Charles Leclerc and Carlos Sainz were sixth and seventh with McLaren's Lando Norris, who spun, eighth on the time sheets.

The virtual safety car was deployed during the session after a track advertising hoarding blew over in gusty conditions and had to be retrieved.

Lewis Hamilton back on top in Portuguese Grand Prix practice

Mercedes set the pace in Portuguese Grand Prix practice on Friday with Valtteri Bottas quickest in the morning before seven times world champion ...
Motoring
8 months ago

Valtteri Bottas put Mercedes on top in first practice for the Portuguese Grand Prix on Friday with the Red Bulls of Max Verstappen and Sergio Perez ...
Motoring
8 months ago