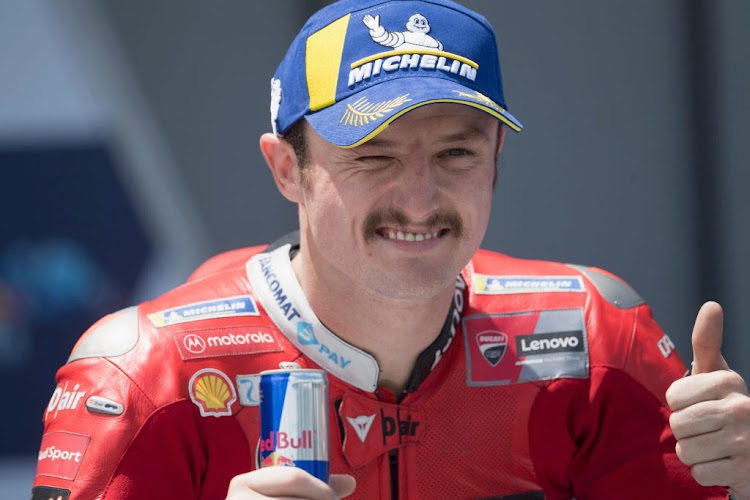 Ducati's Jack Miller edged out team mate Francesco Bagnaia to say only his second MotoGP victory at the Spanish Grand Prix in Jerez on Sunday.

Yamaha's pole-sitter Fabio Quartararo recovered from a slow start to open up a two-second advantage at the front but a bike issue saw his pace drop significantly, allowing Miller to snatch the lead with 10 laps remaining.

Miller held off Bagnaia to take the chequered flag for the first time since winning the 2016 Dutch Grand Prix, while Franco Morbidelli finished third for Petronas Yamaha SRT.

SA's Brad Binder did not finish.

Mercedes expect to start contract talks soon with Lewis Hamilton after the seven-time Formula One world champion indicated he intends to race on next ...
Motoring
2 weeks ago

Formula One's 'Paddock Club' hospitality has gone from vroom to Zoom in the age of Covid-19 and it looks like the virtual version is here to stay ...
Motoring
2 weeks ago
Next Article