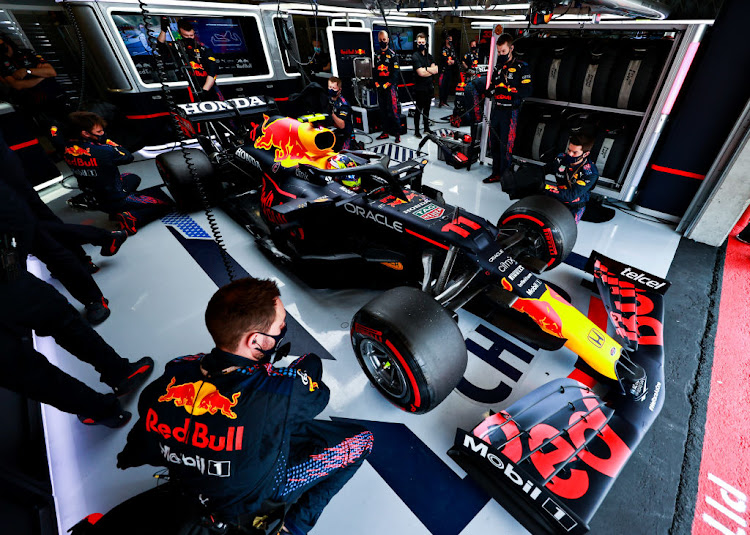 Red Bull has hired another group of engine experts from rivals Mercedes as they prepare to build their own power unit after Honda leaves the sport at the end of 2021.
Image: Mark Thompson/Getty Images

Red Bull have hired another group of engine experts from Formula One rivals Mercedes as they prepare to build their own power unit after Honda's departure at the end of the season.

On Thursday they announced five further appointments to key roles, all from Mercedes.

“We know that success will only be achieved by bringing in the best and brightest talent, by providing them with the Right tools and by creating the Right environment in which they can thrive,” said team boss Christian Horner.

“Each of the senior personnel announced today bring a wealth of experience, expertise and innovativity to the Red Bull Powertrains programme and provide us with the strongest possible technical platform for the future.”

Mercedes principal Toto Wolff, whose team have dominated the V6 turbo hybrid era, recognised last week that a number of staff would be leaving the Brixworth factory and moving to Milton Keynes.

“It’s clear that they (Red Bull) are going to hire English engineers because it’s in the UK and there is not a lot of companies that can probably provide those engineers,” said the Austrian.

“So absolutely understood what the strategy is.”

The next race is in Spain this weekend.

The days of 140,000 fans cheering Fernando Alonso to a home victory in Spain are long gone but the double Formula One world champion returns this ...
Motoring
1 year ago

Max Verstappen's first Formula One win at the Circuit de Catalunya on his Red Bull Racing debut in 2016 was simply sensational but another success on ...
Motoring
1 year ago

Spectators will be able to attend the Monaco Grand Prix when the social highlight of the Formula One calendar returns from May 20 to 23 after missing ...
Motoring
1 year ago