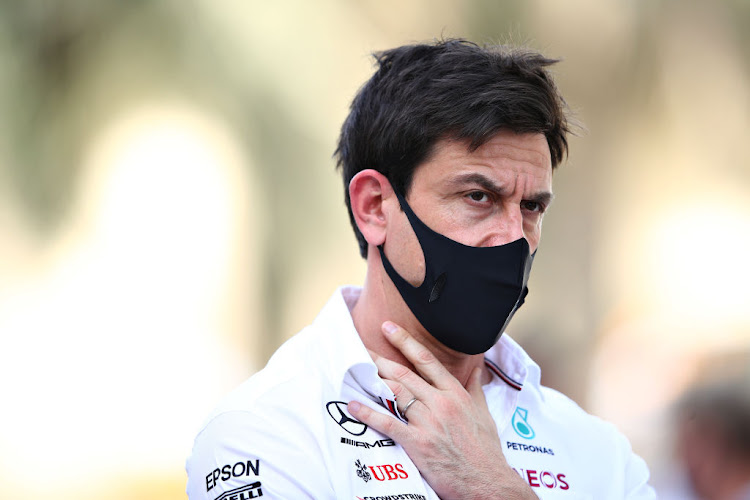 Formula One broke new ground on Sunday when a radio message from Mercedes boss Toto Wolff to race control during the Spanish Grand Prix was broadcast to television audiences.

Masi said the broadcasting of messages involving race control was an innovation agreed between Formula One and the governing FIA.

Viewers have previously heard only communications between teams and drivers over team radio.

"It actually came about through a discussion at an F1 Commission meeting last year so the fans could hear, as part of the broadcast, the communications between the pit wall and the teams," he said.

"The F1 Group, through their broadcast, has been doing some trials in the background. All the teams were advised and this weekend is the first time it’s gone live to air."

Mexican Sergio Perez says he is following the lead of Formula One team mate Max Verstappen as the quickest way to get up to speed in his new role at ...
Motoring
5 months ago

Red Bull have hired another group of engine experts from Formula One rivals Mercedes as they prepare to build their own power unit after Honda's ...
Motoring
5 months ago