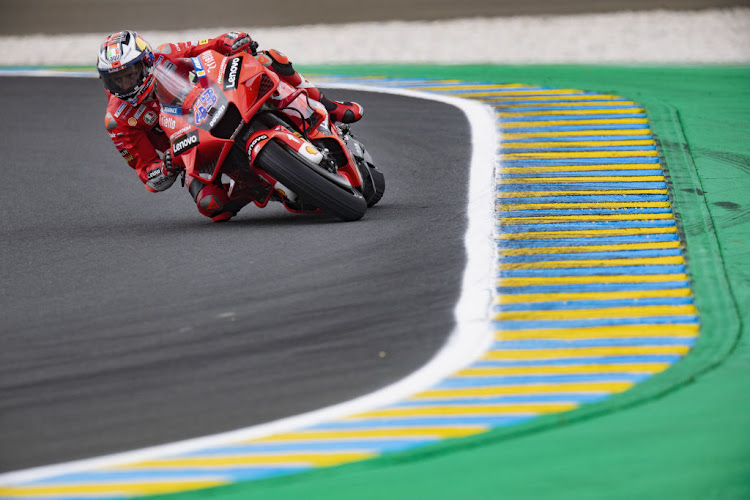 Ducati's Jack Miller held his nerve in a crash-filled MotoGP race in rainy conditions to win the French Grand Prix at Le Mans on Sunday, with the Australian finishing ahead of local hopes Johann Zarco and Fabio Quartararo.

It was Miller's second consecutive victory following his success in the Spanish Grand Prix earlier this month, making him the first Australian to seal back-to-back wins since Casey Stoner in 2012.

In chaotic scenes at the Bugatti Circuit following a spell of heavy rain, a number of riders including defending champion Joan Mir, six-times champion Marc Marquez, Miguel Oliveira and Alex Rins failed to finish the race.

Turkish GP called off, Austria to host two races in a row

Formula One scrapped plans to hold the Turkish Grand Prix in June due to Covid-19 travel restrictions and announced Austria would host two races in a ...
Motoring
1 month ago

MotoGP's Finnish Grand Prix in July has been cancelled due to travel restrictions related to the Covid-19 pandemic with Austria set to host a ...
Motoring
1 month ago

Red Bull need Sergio Perez much closer to the front to put pressure on Mercedes and help Max Verstappen in his title battle with Lewis Hamilton, team ...
Motoring
1 month ago