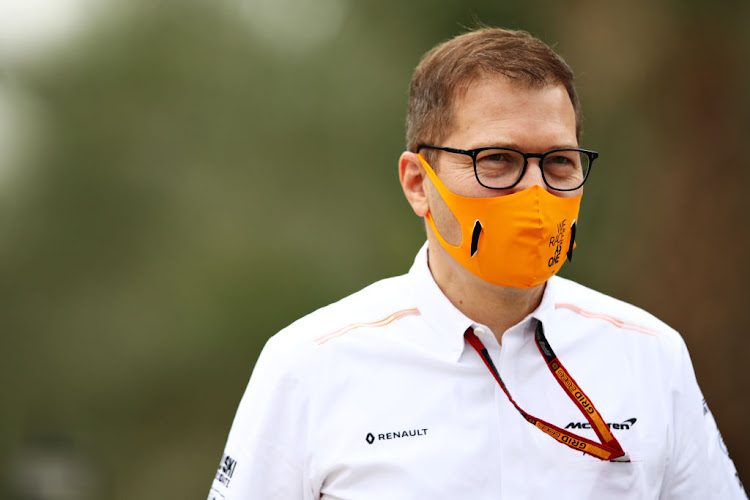 McLaren have called on Formula One's governing body to speed up a clampdown on flexible rear wings because they say some rival teams are gaining an unacceptable advantage by bending the rules.

The International Automobile Federation (FIA) sent a technical directive to all 10 teams last week notifying them of new load deflection tests to be introduced from June 15.

The delay gives teams time to make changes but means they can carry on as before for this weekend's Monaco Grand Prix and the following race in Azerbaijan.

“When you see all the videos and pictures from Barcelona, it's pretty clear what is happening there,” McLaren team boss Andreas Seidl told reporters on Thursday, referring to the previous Spanish Grand Prix.

“We welcome the reaction from the FIA with the technical directive. We are happy with the basic content.

“Where we strongly disagree is the timing of the implementation.”

Seidl said McLaren had nothing to change on their car but, with four races gone, some teams had benefited from “doing things which in our point of view are clearly against the regulations”.

“Now allowing them to have further advantage for some more races is clearly something we strongly disagree with,” said the German, who added that McLaren were in conversation with the FIA about it.

“We hope the FIA shows a very strong hand on this. It is simply not acceptable because it puts teams that comply with the regulations at a big disadvantage.”

The McLaren boss would not name any names but videos and media reports have pointed the finger at Red Bull, Alfa Romeo and Renault-owned Alpine.

Mercedes' seven-times world champion Lewis Hamilton said after qualifying in Spain that Red Bull had a "bendy wing" worth “at least three tenths advantage” when it flexed at speed to reduce drag.

The Briton, who is leading Red Bull's Max Verstappen by 14 points in a tight title battle, said on Wednesday the rear wing could be worth as much as six tenths on Baku's long and high-speed straight.

Seidl, whose team use Mercedes engines and are third overall with Australian Daniel Ricciardo and Britain's Lando Norris, said McLaren were not the only ones unhappy with the situation but indicated a protest was not likely this weekend.

“In principle I’m not a big fan of protesting other teams and cars and so on,” he said.

Lando Norris can take former champions McLaren back to the top in Formula One, former teammate Carlos Sainz said on Wednesday after the 21-year-old ...
Motoring
1 month ago

A race-winning Formula One McLaren driven by Lewis Hamilton in 2010 will be put up for auction at the British Grand Prix in July as it does laps of ...
Motoring
1 month ago