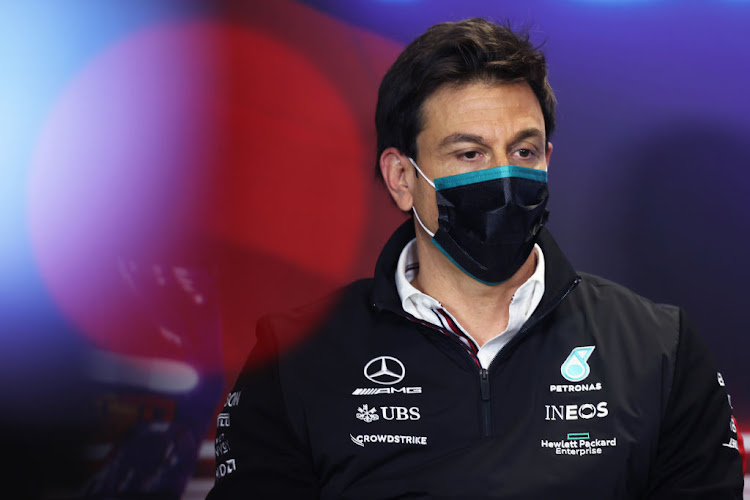 Mercedes team boss Toto Wolff warned on Thursday of possible protests and court action if Formula One's governing body did not speed up a “half-baked” clampdown on flexible rear wings.

The Austrian spoke after McLaren principal Andreas Seidl said some rivals were gaining an unacceptable advantage because the International Automobile Federation (FIA) had put off action until June 15.

“Delaying the introduction for whatever reason leaves us in a legal vacuum and leaves the door open for protests,” Wolff, whose team have won the last seven drivers' and constructors' titles, told reporters at the Monaco Grand Prix.

“It's probably two other teams that are most affected, maybe more, and obviously a protest could end up in the ICA (International Court of Appeal).

“And that is a messy situation and can take weeks before we have a result.”

A technical directive was sent to the teams last week notifying them of new load deflection tests to be introduced amid suspicions some were bending the aerodynamic rules with their rear wings.

Teams can race as normal at this weekend's Monaco Grand Prix and the following race in Azerbaijan, where a wing that flexes under speed on the long and fast straight can make a big difference.

Mercedes' seven times world champion Lewis Hamilton, who is leading Red Bull's Max Verstappen by 14 points after four races, believed his rival's rear wing could be worth six tenths of a second in Baku, Azerbaijan.

Wolff said that race was four weeks away and it was “incomprehensible” that a team could not stiffen up a rear wing by then.

Seidl, whose team are powered by Mercedes, told reporters it was pretty clear what was going on with rivals' cars at the previous race in Barcelona.

He said McLaren had nothing to change but some teams had benefited from “doing things which in our point of view are clearly against the regulations”.

“Allowing them to have further advantage for some more races is clearly something we strongly disagree with,” added the German.

“We hope the FIA shows a very strong hand on this. It is simply not acceptable because it puts teams that comply with the regulations at a big disadvantage.”

Ferrari boss Mattia Binotto said his team was “exploiting what is possible and we believe is right” but would need to “slightly adapt” their wing and was happy with the time frame given for the redesign.

He doubted it would have much of an affect on lap time.

Alpine's Laurent Rossi said the Renault-owned outfit would also be making modifications, while Red Bull's Christian Horner suggested scrutiny could soon move to other teams and other areas of their cars.

“There has to be a lead time,” he said of the new load tests. “You cannot expect parts to be magicked up overnight without costs being incurred.”

Sergio Perez topped a practice session for the first time as a Red Bull driver as Formula One returned to the streets of Monaco on Thursday after two ...
Motoring
1 month ago