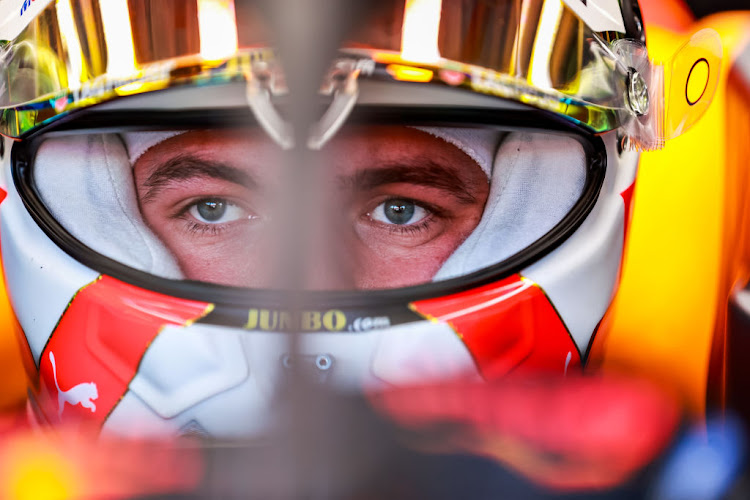 Max Verstappen of Netherlands and Red Bull Racing prepares to drive during practice ahead of the F1 Grand Prix of Monaco at Circuit de Monaco on May 20 2021 in Monte-Carlo, Monaco.
Image: Mark Thompson/Getty Images)

The sport's most successful driver of all time, with 100 pole positions and 98 wins, suggested at the Monaco Grand Prix that, unlike him, Verstappen “feels perhaps he has a lot to prove”.

Red Bull's Verstappen, Hamilton's closest challenger, said he had nothing to prove.

“Lewis loves all that rubbish,” Horner told Sky Sports television when asked about any mind games that might be being played.

“Max does his own thing, he's his own man. The fact that Lewis feels he needs to do that means that actually Max is probably getting under his skin a little.”

Hamilton is 14 points clear of Verstappen after winning three of four races. The Dutch youngster has won the other and finished second three times, with the pair going wheel to wheel in every round.

“We're only at the beginning of the championship,” said Horner. “Can you imagine what it will be like if they are that close going into the last few races?.”

The Austrian had said earlier that Mercedes, 29 points clear of Red Bull, were already 90% focused on next year's championship and major rule changes.

He has also pointed a finger at Red Bull in a controversy over “bendy” rear wings and their recruiting of Mercedes' engine staff as they prepare to build their own power units after Honda's exit at the end of the year.

“I think Toto's more focused on our rear wing than he is on next year at the moment,” said Horner.

Horner said he would be surprised if Mercedes had really switched so much focus to 2022, given the intensity of the championship battle.

“Can Mercedes afford just to turn everything off? You'd be a very brave person to do that after four races,” he added.

The Briton joked that he would be spending Friday's rest day “looking at and studying article 3.8 to try to understand it”.

The article in the technical regulations relates to components influencing aerodynamic performance.

Mercedes team boss Toto Wolff warned on Thursday of possible protests and court action if Formula One's governing body did not speed up a ...
Motoring
8 months ago

Charles Leclerc has yet to score a point in his home Monaco Grand Prix but, with two retirements followed by no race in 2020 due to the pandemic, the ...
Motoring
8 months ago

Britain's Lando Norris has signed a new deal keeping him at McLaren for years to come, the Formula One team announced on Wednesday
Motoring
8 months ago