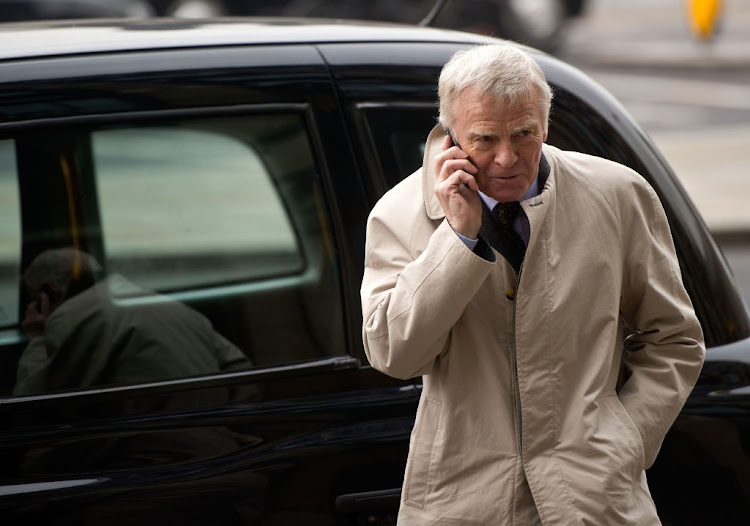 The former boss of Formula One motor racing Max Mosley has died at the age of 81, The Sun newspaper said on Monday.

Mosley, the youngest son of Oswald Mosley, the leader of the British fascist movement in the 1930s, was a racing driver and lawyer before becoming president of the Fédération Internationale de l'Automobile, the governing body for Formula One, in 1993.

Lewis Hamilton and Mercedes lost their Formula One championship leads at the Monaco Grand Prix on Sunday, but the sport's most successful driver said ...
Motoring
4 weeks ago