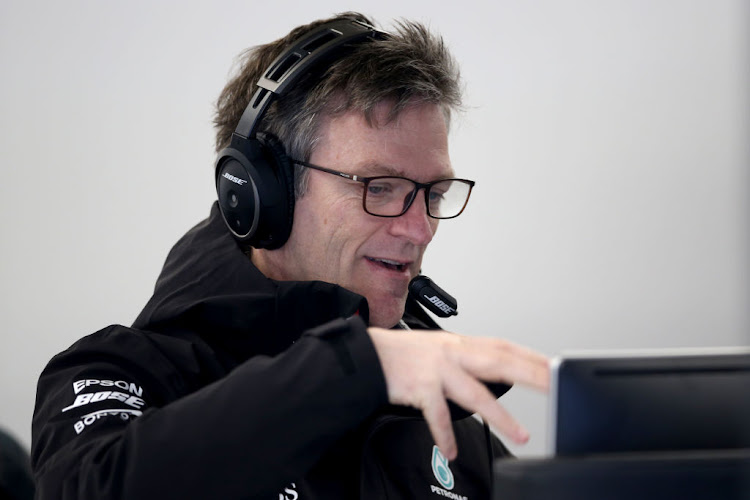 Technical director James Allison said the mood at Mercedes was “lower than a snake's belly” after Sunday's Monaco Grand Prix and the search was on to find the Formula One champions' missing speed.

Valtteri Bottas retired while in second place after the front wheel could not be removed in a pit stop that never restarted, and seven-time world champion Lewis Hamilton finished seventh.

Mercedes, winners of the last seven constructors' and drivers' titles, and Hamilton lost their championship leads to Red Bull and that team's dominant winner Max Verstappen.

“We know that the only thing to do is pick yourself back up, figure out actually why we were slow, because it's the slowness that is the main pain, and deal with it and come back and do it all again at the next race,” said Allison.

“And hopefully again and again until we eke out the sort of lead that can cope with a screw-up like today.”

Hamilton had won three of the first four races, going wheel to wheel with Verstappen in all of them, but the Dutch 23-year-old was out of reach on Sunday as he won to lead the championship for the first time.

Allison said Mercedes had struggled before on the streets of Monaco while going on to win championships with some ease and the circuit remained a “significant Achilles Heel” for their car.

Hamilton struggled to get heat into the tyres all weekend and paid a price in performance, qualifying only seventh with Verstappen on the front row.

“We need to figure out from first principles what are we getting wrong at this track, what is it that we are doing year on year that is just not right for here?," asked Allison.

The next race is in Azerbaijan, around the streets of Baku, and another one where Red Bull are expected to be strong.

The former boss of Formula One motor racing Max Mosley has died at the age of 81, The Sun newspaper said on Monday
Motoring
4 weeks ago