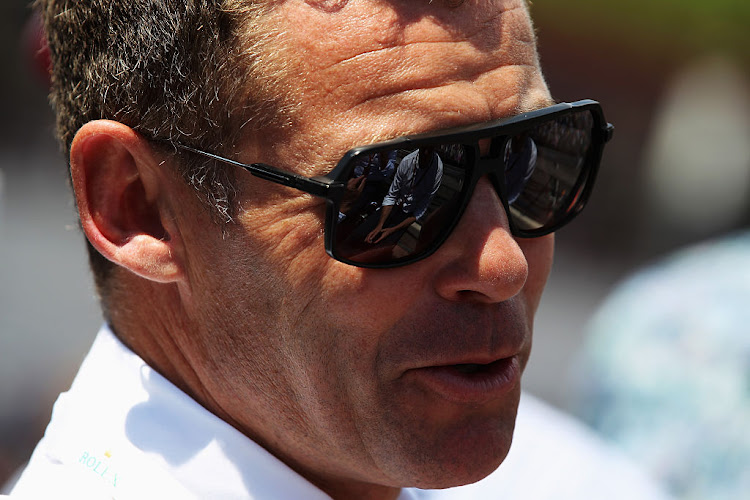 International Automobile Federation president Todt, in office since 2009, is standing down and his replacement will be elected in December.

Belgian Thierry Willemarck, the current deputy president for mobility, and New Zealand’s Brian Gibbons, president of the FIA senate, are standing on Stoker's ticket to continue in their roles.

Kristensen retired from competition in 2014 and has served as a steward at Formula One races and as a member of the World Motor Sport Council.

“We will build on the outstanding work of president Jean Todt over the last 12 years,” Stoker said in a statement.

Dubai's Mohammed ben Sulayem, a former rally driver, has already announced he will stand for the top job. Todt, 75, was re-elected unopposed in 2017.

The Paris-based FIA has 246 member organisations in 145 countries.

Apart from sanctioning a range of world championships, including rallying and endurance racing, it also represents mobility organisations and campaigns actively to improve road safety.

The driveshaft hub failure that prevented pole-setter Charles Leclerc from starting his home Monaco Formula One Grand Prix on Sunday was a result of ...
Motoring
7 months ago

Technical director James Allison said the mood at Mercedes was "lower than a snake's belly" after Sunday's Monaco Grand Prix and the search was on to ...
Motoring
7 months ago

The former boss of Formula One motor racing Max Mosley has died at the age of 81, The Sun newspaper said on Monday
Motoring
7 months ago