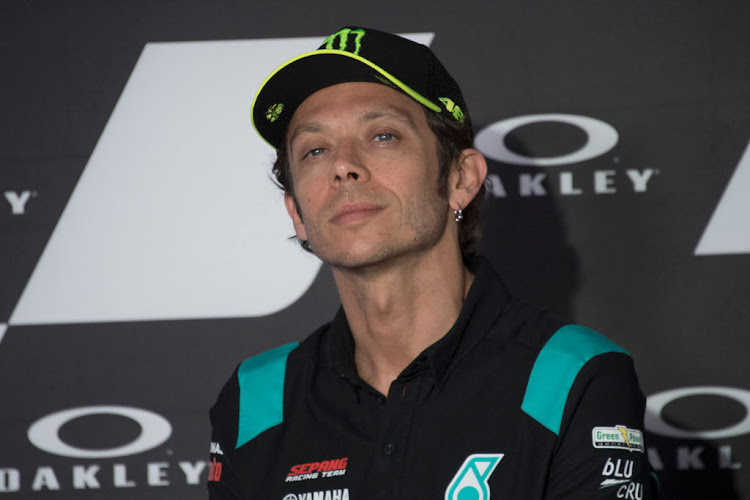 Valentino Rossi of Italy and Petronas Yamaha SRT looks on during the press conference pre-event during the MotoGP Of Italy at Mugello Circuit on May 27 2021 in Scarperia, Italy.
Image: Mirco Lazzari gp/Getty Images

Valentino Rossi said on Thursday that his performances in the next few MotoGP races, starting with this weekend's Italian Grand Prix, might prove decisive when he discusses his future with his team Petronas Yamaha at the end of the season.

Rossi, a seven-times premier class world champion, has fared poorly this season after making a switch from the factory Yamaha team and is now 19th in the standings without a single top-10 finish in five races.

The 42-year-old has dismissed talk of retirement in the past but said they were entering an “important period” in the season with four races in five weeks in Italy, Catalunya, Germany and the Netherlands.

“Everybody will start to think about 2022 during that period. In that point, I will make my decision,” Rossi, whose deal with the Yamaha satellite outfit ends this year, told reporters.

“But also it's not only my decision, I have to speak with the Petronas team and also with Yamaha to understand what their plans are for next year.

“We will see, but for sure now these four races are very important for us to try to find some good results.”

Rossi boasts the longest winning career, spanning more than 20 years between victories, with 89 wins in the top category. The Italian is the only rider to have competed in more than 400 grands prix.

Six-times MotoGP champion Marc Marquez said on Thursday that he considered a break in racing after the Spanish Grand Prix as he struggles with his ...
Motoring
1 year ago

Australian Jack Miller will continue with the Ducati works MotoGP team next season, the Italian manufacturer said on Tuesday
Motoring
1 year ago

British barrister Graham Stoker on Tuesday announced his candidacy to succeed Jean Todt as head of Formula One's governing body, the FIA, with ...
Motoring
1 year ago