Verstappen would rather stay under the covers than walk the track 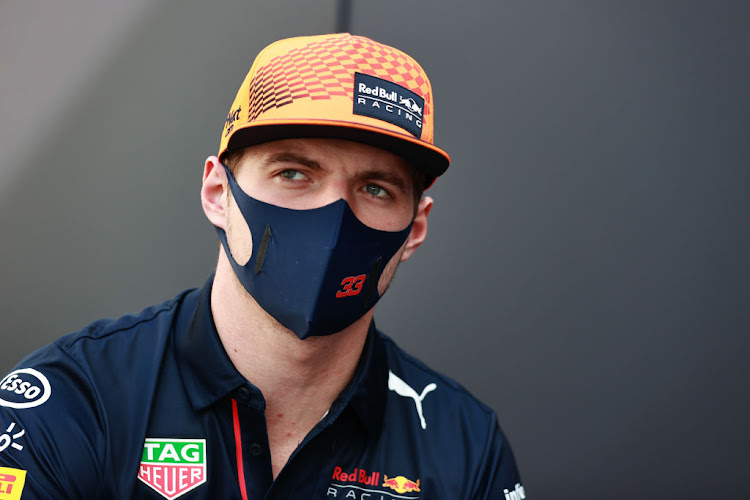 Max Verstappen during previews ahead of the F1 Grand Prix of Azerbaijan at Baku City Circuit on June 3.
Image: Mark Thompson/Getty Images

Red Bull's Formula One championship leader Max Verstappen was in no hurry to get out and inspect the Azerbaijan Grand Prix circuit on Thursday, saying he would rather stay in bed.

The 23-year-old has never been on the podium in Baku but the same fact applied to Monaco until late last month, when he won the sport's showcase race to take the overall lead before going off for dinner with Prince Albert.

Formula One drivers and their engineers walk around the track on the Thursday morning before it is closed, looking out for any changes.

Some are meticulous in seeking any advantage, others evidently less so.

"I haven't done one since 2017," Verstappen, who is leading for the first time in his career, said in reply to a question about how much value there was in doing a track walk now that teams have such sophisticated simulation tools.

"I can't be arsed to walk," laughed the Dutchman. "I have a few more minutes in bed. And if I want to know the track I will drive my out-lap a bit slower, look around."

Alpine's Esteban Ocon, appearing alongside at the briefing, had already explained why he felt the walk was useful.

Azerbaijan's layout blasts along the seafront and winds around the old city on roads and streets used by ordinary traffic. There has not been a race since 2019 due to the pandemic.

"There are things that you can't simulate. I've just been around the track seeing how dirty it is at the moment. This is something you can't really see in the simulator," said Ocon.

"Also there are some kerbs missing at the moment, which are different, some lines which are not at the same place. There are a few things that you need to have a look to be sure because otherwise it will be a surprise once you are in the car.

"I tend to always do the track walk. Sometimes you don't learn much, but sometimes you do and the times that you do are the ones that count," said the Frenchman.

Verstappen thanked him for the information.

"Esteban just told me a few things about the track. I'll brake a few metres earlier on the first lap," he said.

Daniel Ricciardo said he had complete faith in his ability to deliver and was ready to put the 'train' back on track after a tricky start to the ...
Motoring
2 weeks ago

Max Verstappen will start Sunday's Azerbaijan Grand Prix as Formula One world championship leader for the first time but also with his Red Bull under ...
Motoring
2 weeks ago

The Aston Martin Formula One team announced on Tuesday a partnership with the Racing Pride movement and said it will work through June to raise ...
Motoring
3 weeks ago