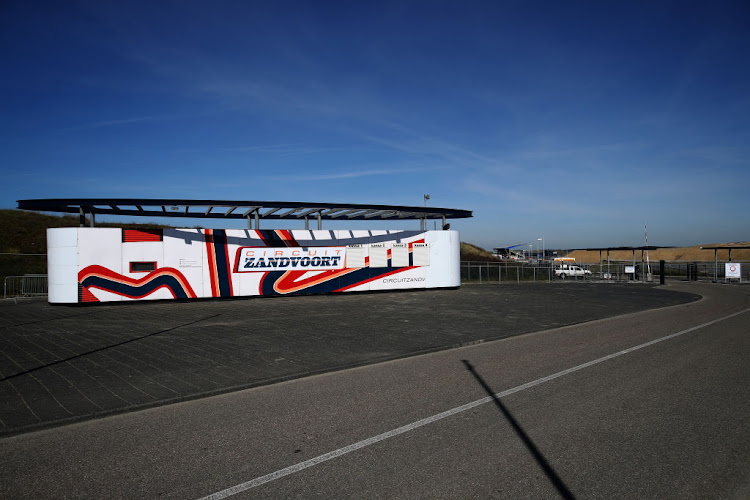 A general view of the Circuit Zandvoort track that will host the 2021 Dutch F1 Grand Prix on September 5.
Image: Dean Mouhtaropoulos/Getty Images

How do you get more than 100,000 Dutch Formula One fans to a race track in the dunes of a beach town with only two roads in and out? Ask them to take a bicycle, the organisers of the Dutch Grand Prix say.

Situated in the dunes 25km west of Amsterdam, the Zandvoort circuit is picturesque but hard to get to for large crowds, especially one as big as its first F1 Grand Prix since 1985 - scheduled for September 5.

As Zandvoort, a town of little more than 17,000 people on the North Sea coast, will ban almost all cars from its two inland roads during race days, organisers say they have urged people to choose other ways to travel. “Forty-two percent of the 110,000 spectators expected every day have said they now plan to use a bicycle, or to a lesser extent motorised scooters, to come here”, Grand Prix organiser Rob Langenberg said.

“In the past year, enthusiasm for coming by bicycle has increased, maybe also because the coronavirus crisis made trains a less attractive option.”

The cyclists will either bike the whole way to Zandvoort or travel by car to one of several designated parking areas in the region and then hop on bikes or scooters or use one of thousands of pre-reserved rental bikes supplied by the race organisers to travel the last 10 to 30km to the track, Langenberg said.

This should ensure a wave of orange-clad Max Verstappen fans crowd the bicycle lanes to the beach - if the coronavirus pandemic allows.

The race was called off in May last year as the Netherlands battled its first wave of infections. And while lockdown measures have been eased in recent weeks, social distancing measures would still only allow a fraction of the fans Zandvoort hopes to host.

“We are ready for everyone to come”, Langenberg said. “We'll see whether it will be allowed.”

The Singapore Formula One Grand Prix has been cancelled for the second year in a row due to the Covid-19 pandemic, two well-placed sources told ...
Motoring
1 week ago