Bottas denies anything is decided about his Mercedes future 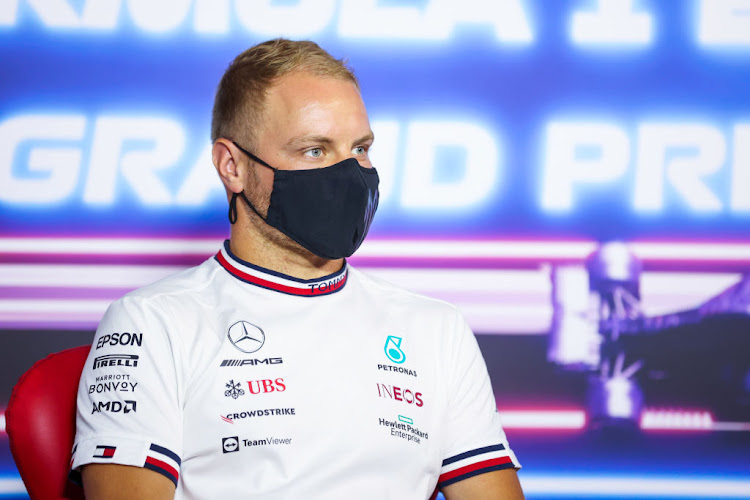 Valtteri Bottas recognised on Thursday that speculation was mounting about his Formula One future with Mercedes but denied anything had been decided.

The Finn has not scored a point from the past two races, though a blank in Monaco was due to the team being unable to remove a wheel, and has dropped to sixth overall in the standings with 47 points.

“You can't always block the noise that is around, and every season is the same thing, the same questions and the same speculation. It's part of the sport,” Bottas told reporters ahead of the French Grand Prix. “We haven't really yet discussed anything about the contract with Mercedes, and that will come eventually,” he said, adding that he had not devoted much thought to any “Plan B”.

Bottas is out of contract at the end of the season and some media reports have suggested he had already been told it would not be extended, with Britain's George Russell set to move from Williams.

The Finn said he spoke often with team boss and shareholder Toto Wolff but what had been reported was not true.

“That's speculation and I'm sure there is all kind of speculation that is not based on any facts,” he added. “People are trying to make up stories just for the clicks. That's how it goes.”

Asked what his gut feeling was about his future, Bottas replied: “I haven't really allowed myself to think about that too much because that can become a distraction.

“It will come at some point. So for now the gut is not saying anything.”

Mercedes have modified a "magic button" on Lewis Hamilton's steering wheel to prevent a repeat of the Azerbaijan Grand Prix error that cost the seven ...
Motoring
5 months ago

Formula One world championship leader Max Verstappen said on Thursday he was unhappy with Pirelli's explanation for the high-speed tyre blowout that ...
Motoring
5 months ago

Aston Martin announced the signing of Alfa Romeo's chief designer Luca Furbatto on Thursday in what the expanding Formula One team said was the first ...
Motoring
5 months ago