F1 extends deal with Fanatics after surge in sales 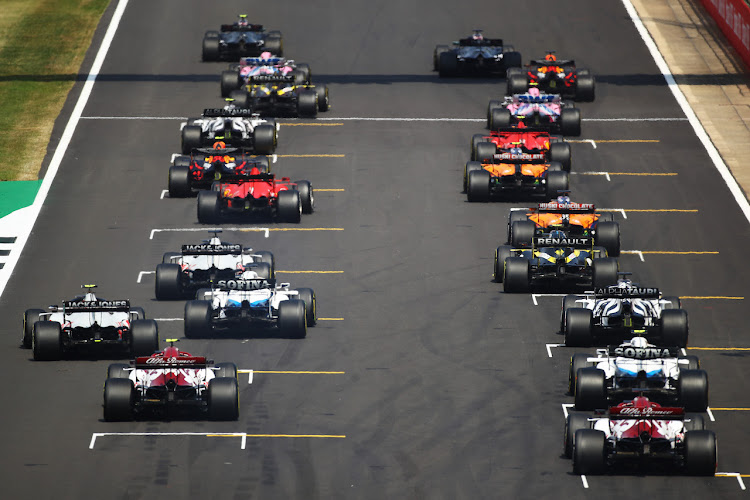 The start of the race during the F1 70th Anniversary Grand Prix at Silverstone on August 9 2020 in Northampton, England. Formula One said sales on its official online store had grown 40% globally in 2020
Image: Bryn Lennon/Getty Images

Formula One has extended a partnership with sports merchandise retailer Fanatics after a US-led surge in sales, the Liberty Media-owned sport said on Tuesday.

Formula One said sales on its official online store had grown 40% globally in 2020.

"This strong performance has accelerated in the first six months of 2021, with sales on the official online F1 store growing by triple digits compared to the same period in 2020," it said, adding that the US had become its most significant market..

Formula One is adding a second US race in Miami next year and has gained a higher profile thanks to the popularity of the Netflix series Drive to Survive, which is filming its fourth season.

The sport has a record 23 races scheduled for this season, with Mercedes' Lewis Hamilton chasing an unprecedented eighth title but locked in a thrilling battle with Red Bull's Max Verstappen.

Florida-based Fanatics operates online stores and sells products for more than 300 teams, brands and leagues from Manchester United and Nike to the National Football League.

Formula One said the partnership with Fanatics had increased sales by almost 200% since 2017.

"Our focus in the years to come will be to access new markets and grow strategic territories like China," said Ben Pincus, F1's director of commercial partnerships.

The tide is turning in Red Bull's favour

Bottas says Mercedes should have listened to him

Reuters reports Mercedes' seven-times world champion Lewis Hamilton played down the pain of his latest defeat by Formula One leader Max Verstappen in ...
Motoring
1 year ago