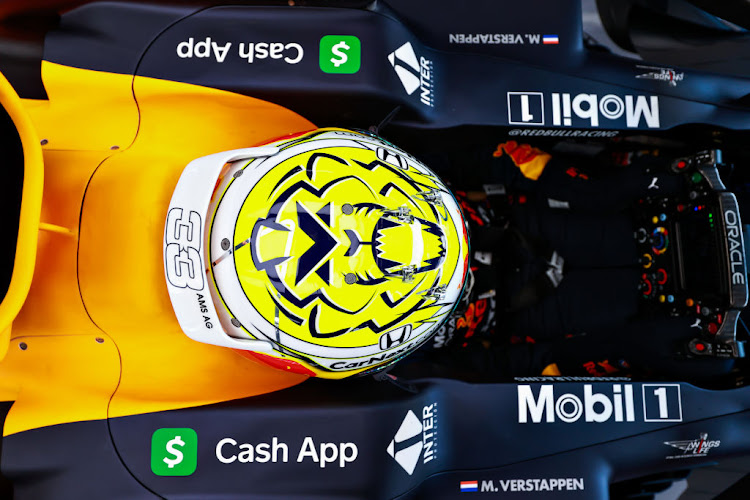 Max Verstappen prepares to drive during practice ahead of the F1 Grand Prix of Styria at Red Bull Ring on June 25, 2021 in Spielberg, Austria.
Image: Mark Thompson/Getty Images

The 23-year-old Dutchman set a best lap of one minute 05.910 seconds, with Frenchman Pierre Gasly second on the timing screens for Red Bull-owned AlphaTauri and 0.256 slower.

Sunday's race will be the first of two at Spielberg's scenic Red Bull Ring.

Red Bull are chasing their fourth successive victory after winning in Monaco, Azerbaijan and France. The team last won four in a row in 2013, before the V6 turbo hybrid era ushered in seven years of Mercedes domination from 2014.

Ferrari's Carlos Sainz was one of several spinners in the session. The Spaniard ended up 11th, with Monegasque team mate Charles Leclerc 10th.

The Turkish Grand Prix will take the place of Singapore's cancelled Formula One race on this year's calendar in October, the sport announced on Friday
Motoring
1 month ago

Formula One rookie Mick Schumacher has been sitting crooked in his car since the first race with Haas in March, the German revealed on Thursday
Motoring
1 month ago

Seven times Formula One world champion Lewis Hamilton said on Thursday he had opened contract- renewal talks with Mercedes and gave a ringing ...
Motoring
1 month ago